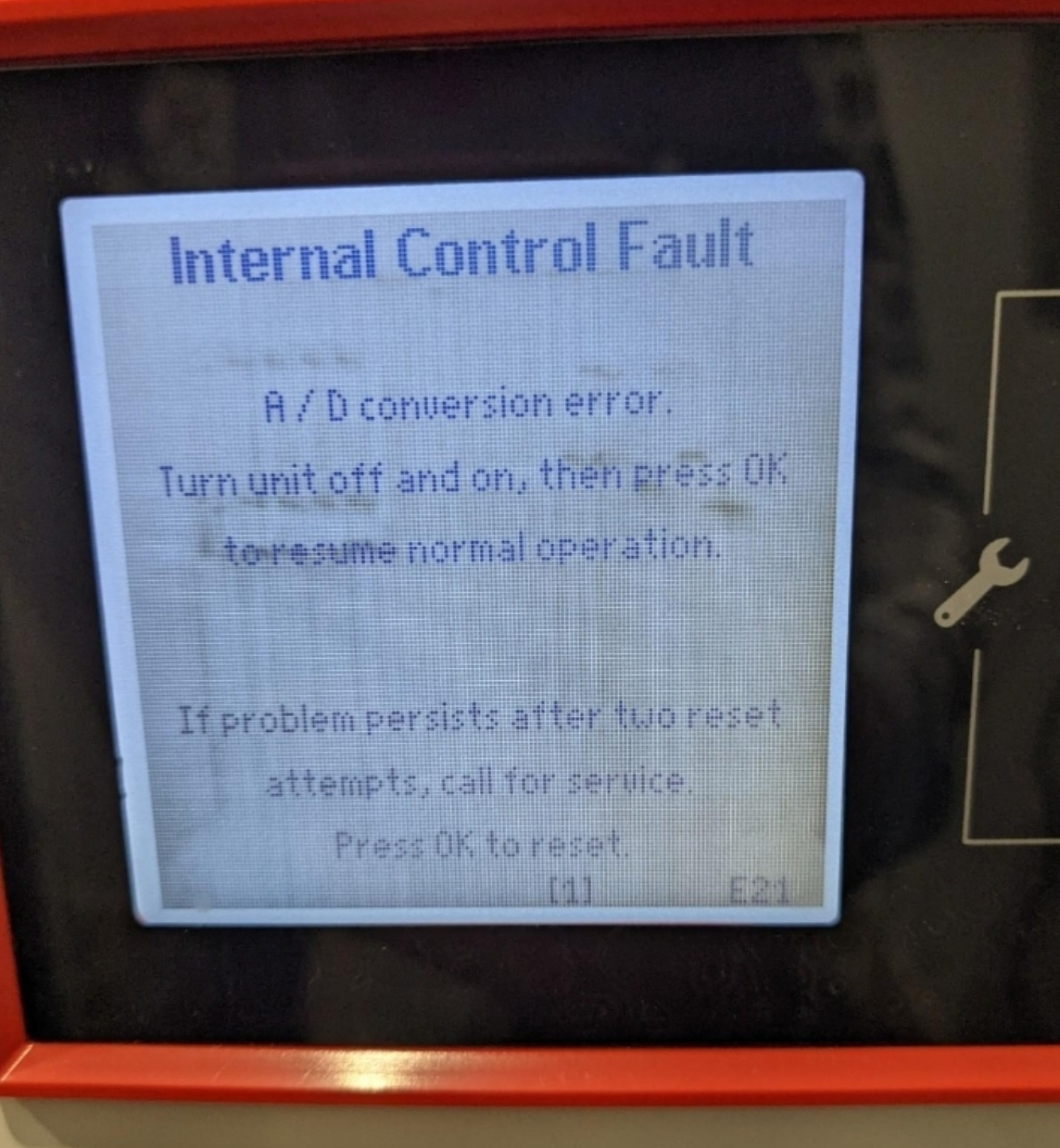 Call tt tech they say it's a ground drop out or brown out issue.

We had a ibc dc combi boiler with a similar issue and had determined it to be backfeed from the ecm pump back feeding dc voltage to the control.

Had a new circuit ran just for the pump and never had an issue.(this was 2 years prior)
So we have homeowner run extension cord to pump on tt boiler and solves the issue.

Wondering how common this is one ?

Two since most boilers have pump control as the tt boiler has ch1 and ch2 to power two pumps ,two temps ,two stats  and one would wire them directly to the control what could one do other than a separate power circuit with isolation relays ect... ect...

* note
Primary valve I closed in picture as it was Startup and we were purging final air
Also pump goes to a manifold with actuators in crawl so the auto adapt pump self adjust when actuators open or close.