SteamFTW Member Posts: 26
September 21 in THE MAIN WALL
I know @Steamhead is the source for the 1897 catalog that's in the HH Museum. Maybe his collection includes info on this one too. As you can see from the photo, this is the plainest looking Rococo ever. If I hadn't seen the name around the bottom tapping, I'd not have guessed it was a Rococo. The 1897 catalog only goes up to 4 column units. Subsequent catalogs in the Museum don't have 6-column rads that are as chunky as this. Unless I'm blind--which is possible. 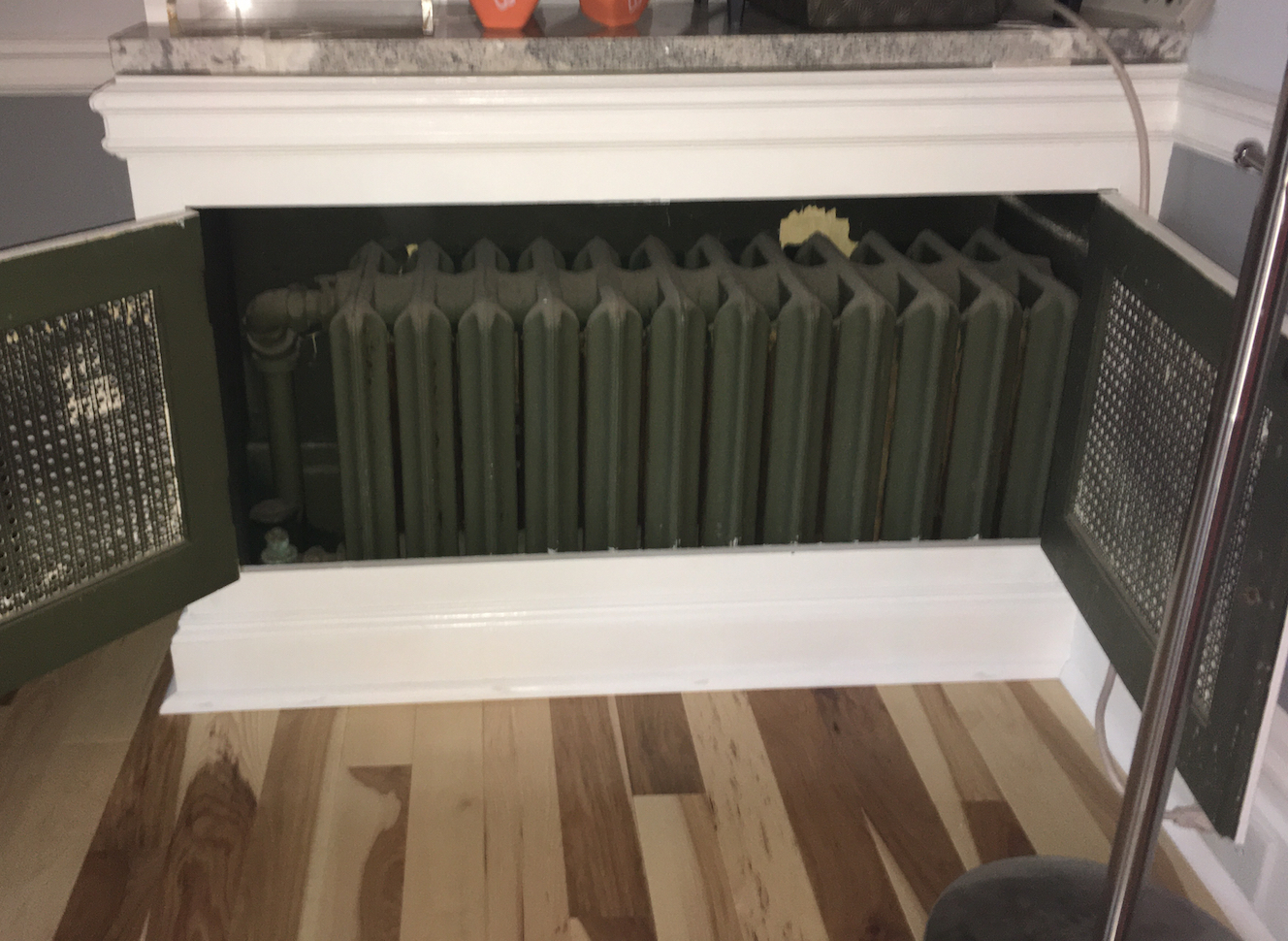