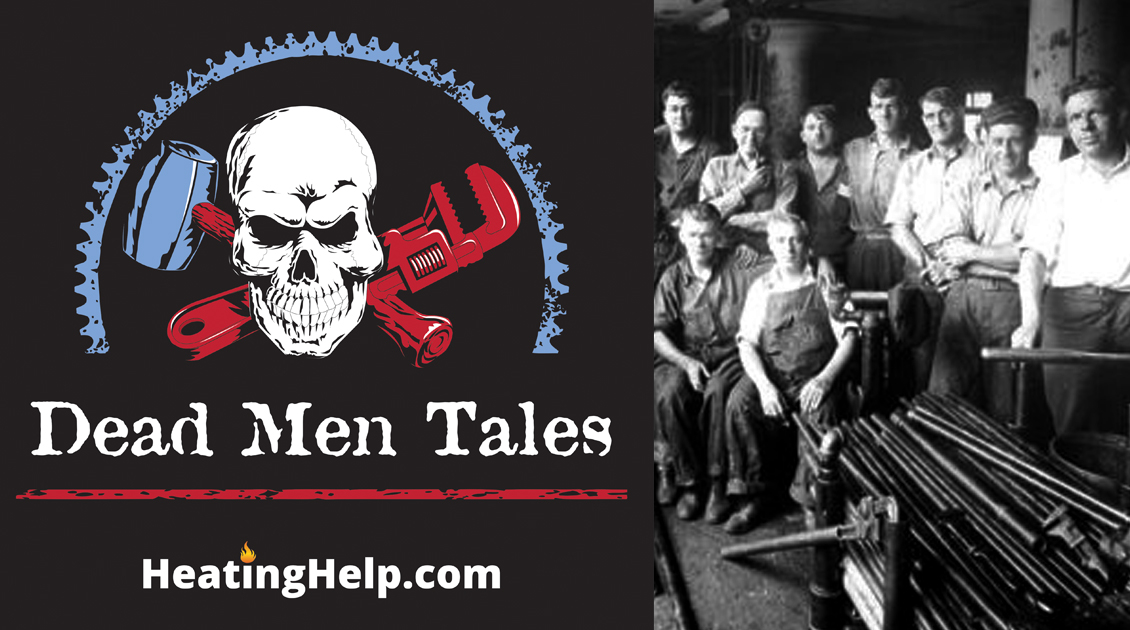 In this episode, Dan Holohan celebrates the unsung heroes who do the tough jobs that keep our cities running.

Thank you to our podcast sponsor Supplyhouse.com.
0