D107 Member Posts: 1,814
July 20 in Plumbing
Re: the mysterious leak in the water main area: There has been no further water coming from our basement wall, even after heavy rains etc. That would seem to indicate that the water main itself was not the culprit. We have waited as the plumber suggested; now it will soon be time to plug the two foundation holes. While we originally thought the large square hold was for the oil tank the previous owners had near that location, even for a bottom feed tank I can't see why they would construct a square hole with one-inch wood liner when they would just need to push a 2-inch(?) pipe through. And I recall that when we moved here I found the oil feed hole on the outside of the house 8 feet away from where that foundation hole is. The hole DOES look very similar to one we had in the back of the house which we figured out was an outlet for the old septic tank before they had sewers. I can't see how they would have put in a similar line for the front of the house, but who knows?
So the plumber will fill both holes with hydraulic cement, and has mentioned that they could also additionally repair it from the outside, which of course would be big bucks. Since that hole has been there for as long as we've been there and we haven't had leaks I was thinking that the inside repair would suffice, but I would like there to be some initial membrane-barrier of some kind that went against the earth, then the cement. Any thoughts? (I will check beneath the styrofoam inside wall covering to make sure there are no other holes first.) 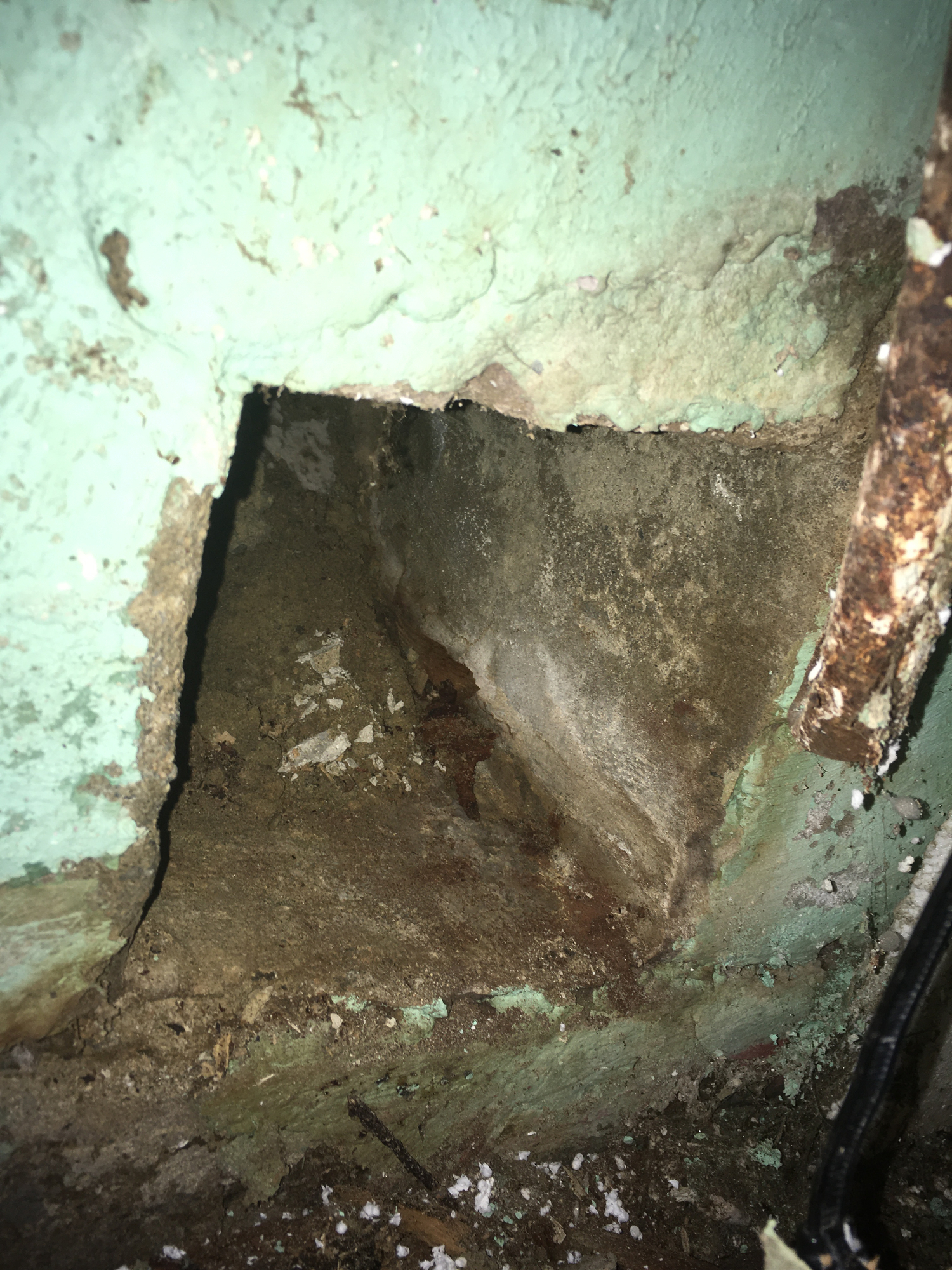 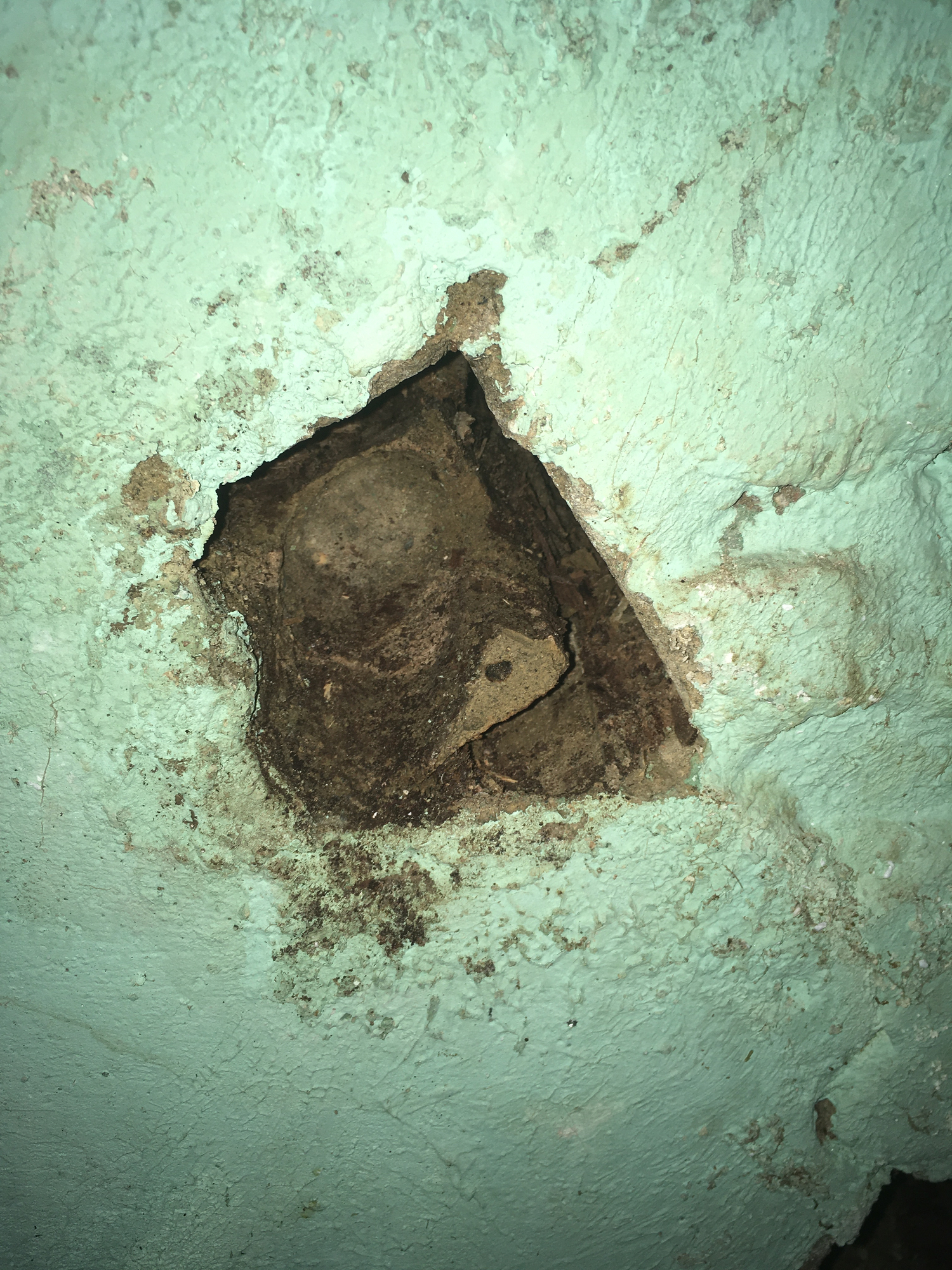