Getting more comfortable with the boiler - but what on earth setup do I have?

CaptainHoneywell Member Posts: 18
June 2022 in Strictly Steam
First off, thank you so much for the generosity of this group in answering my questions. I know we are a long way off from heating season, but I am trying to get smart on how this thing works in anticipation of a cold and somewhat expensive winter.

Two questions, one simple, and one complicated.

Simple question first: here's the Pressuretrol. Is that set right? 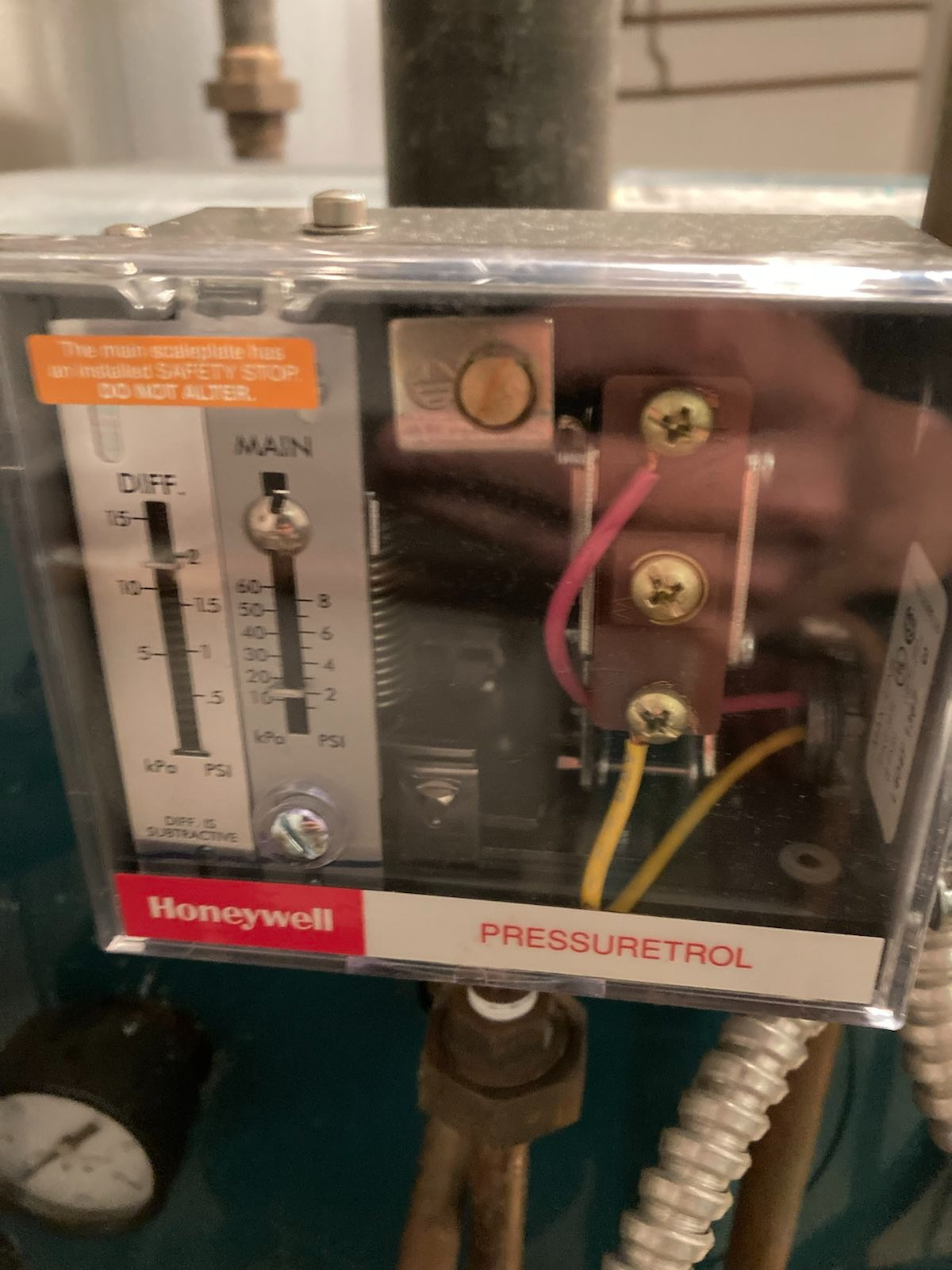 Complicated question: what the hell kind of setup do I have?! Let me explain. There are two thermostats throughout the house for heat. As I understood from the previous homeowner, one controls the heat for the radiators throughout the house except for the dining room. These are traditional "tube-style" radiators. The second only controls heat for the dining room. These are "fin style" radiators.

Below is a chart of my boiler setup. Note labels A, B, and C. 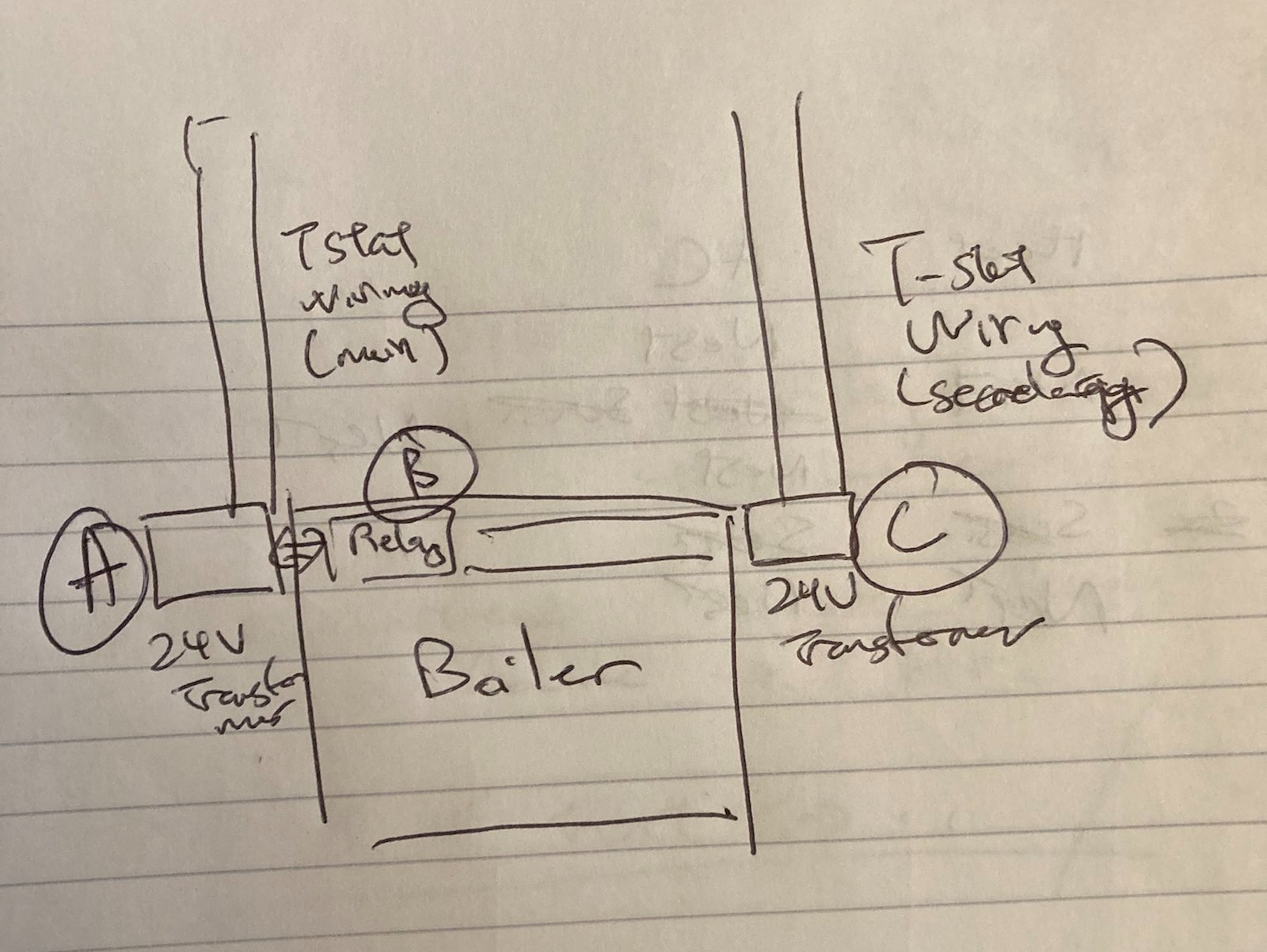 Label A is a 24V transformer that I've been able to trace via a tube going into the ceiling that points to my main (non-dining room) radiator control. 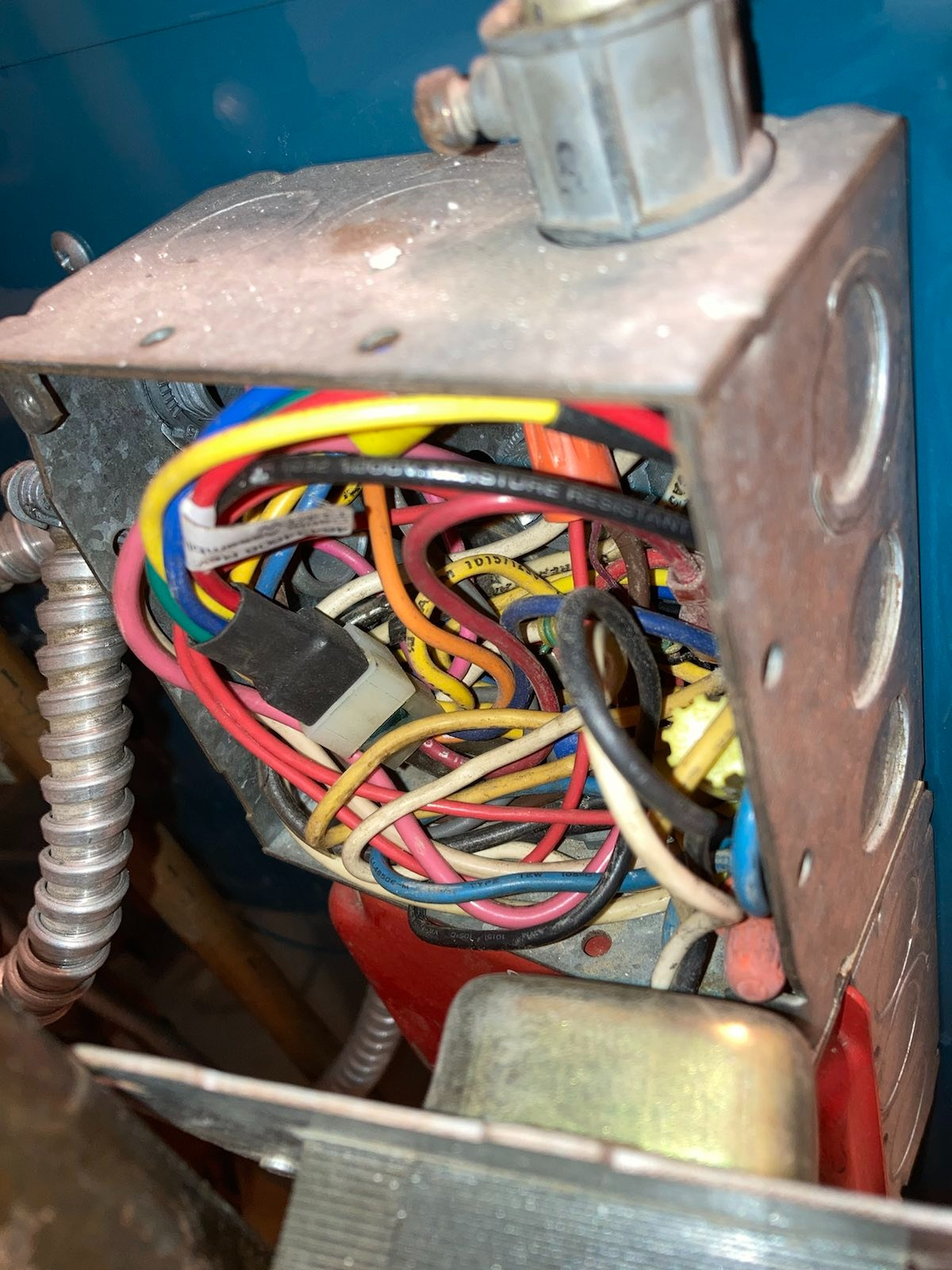 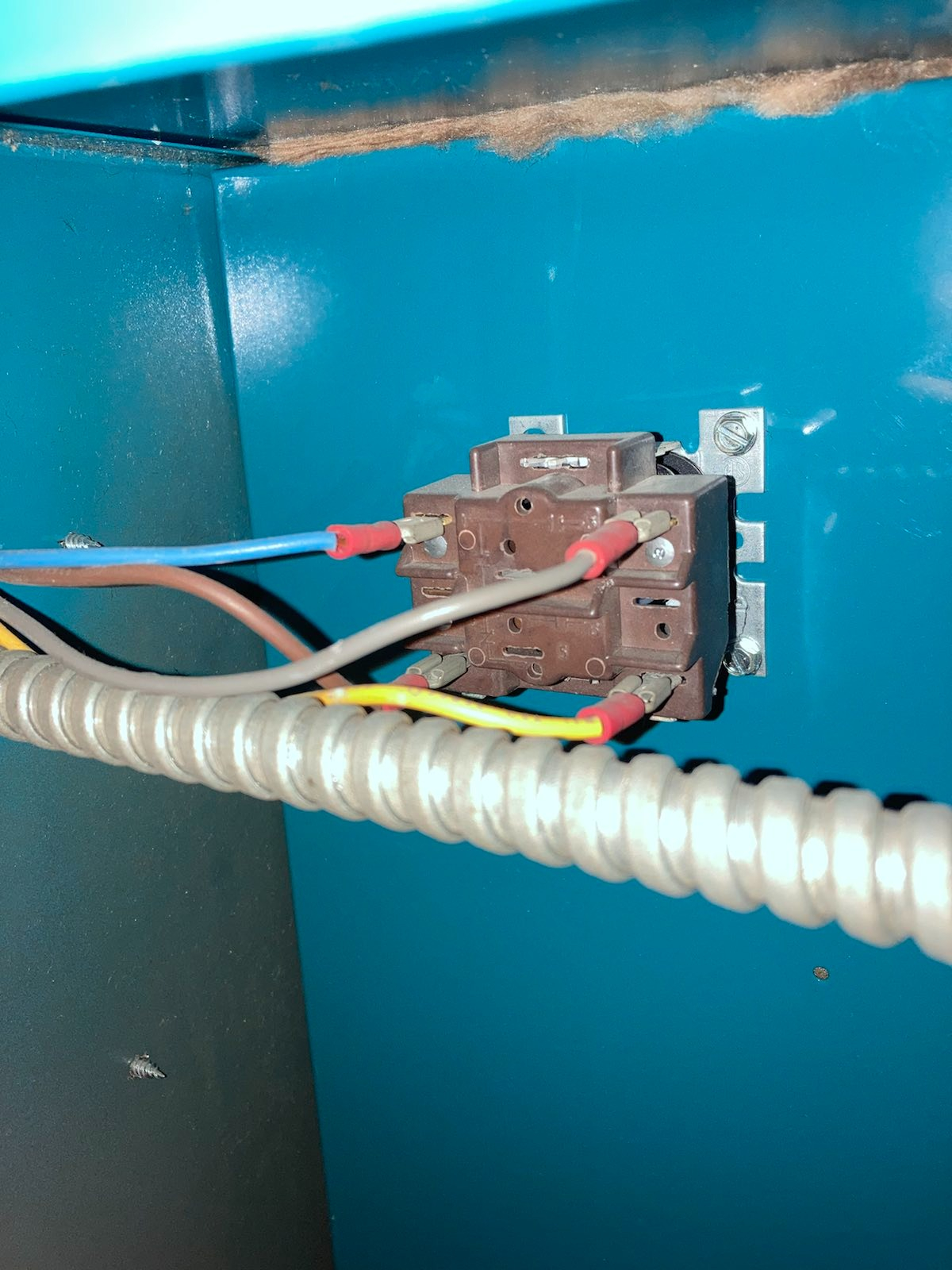 Note the metal tube in the bottom of B. That goes from the Label A transformer, through the boiler, to the Label C transformer on the other side of the boiler. This, I've confirmed, goes to my secondary thermostat (in the dining room). 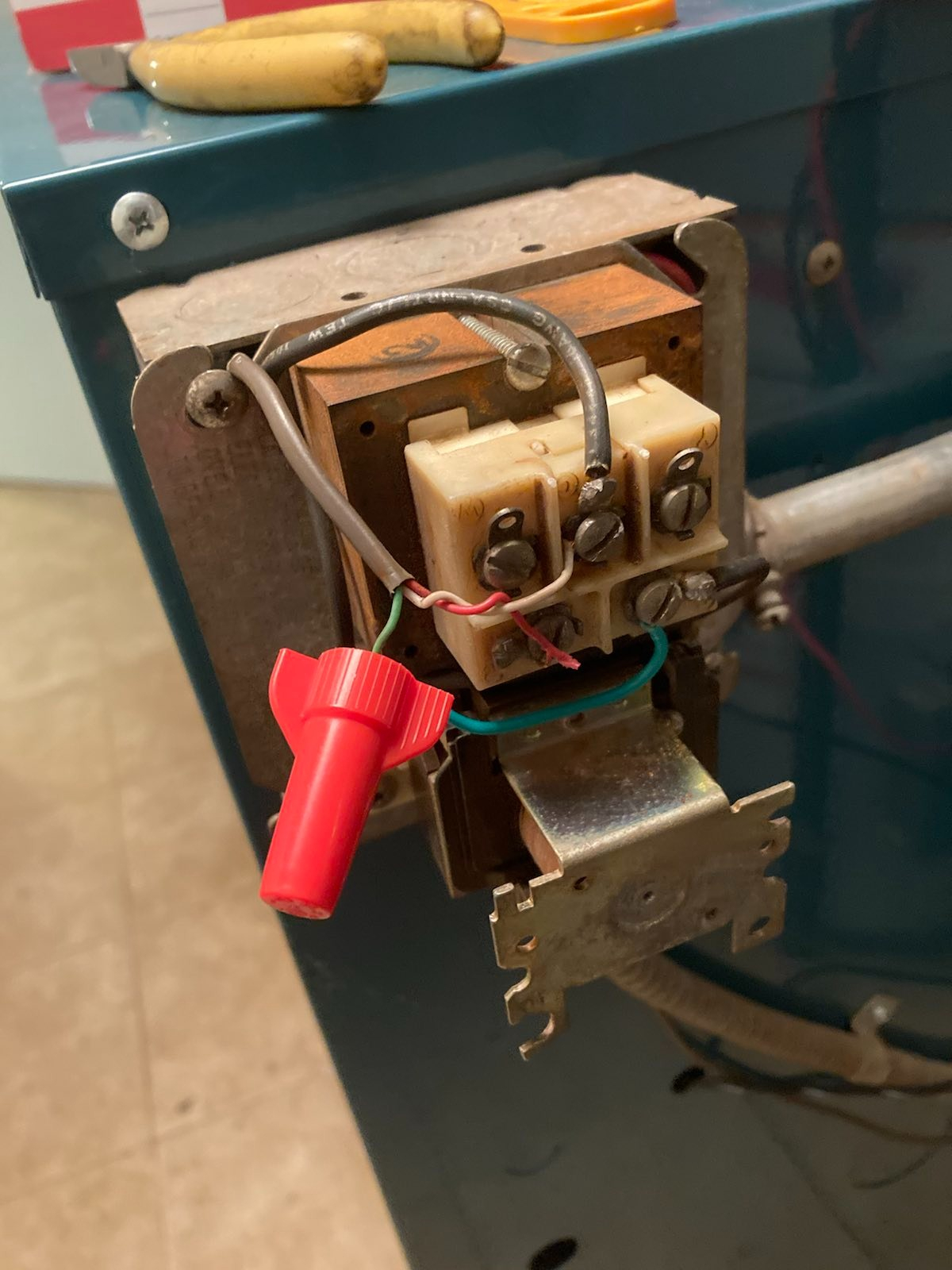 So... what is this setup? I've heard to get the same boiler to power different parts of your house, you need zone valves. But this appears to be 2 different 24V transformers powering 2 different thermostats.

I can confirm that I appear to have two of these things in the boiler room (I think they are called Aquastat controllers). One is hooked up very close and seemingly directly to the secondary thermostat 24V transformer. The other is hooked up in an obscure corner. So, do in fact have a two zone system, and just not realize it? 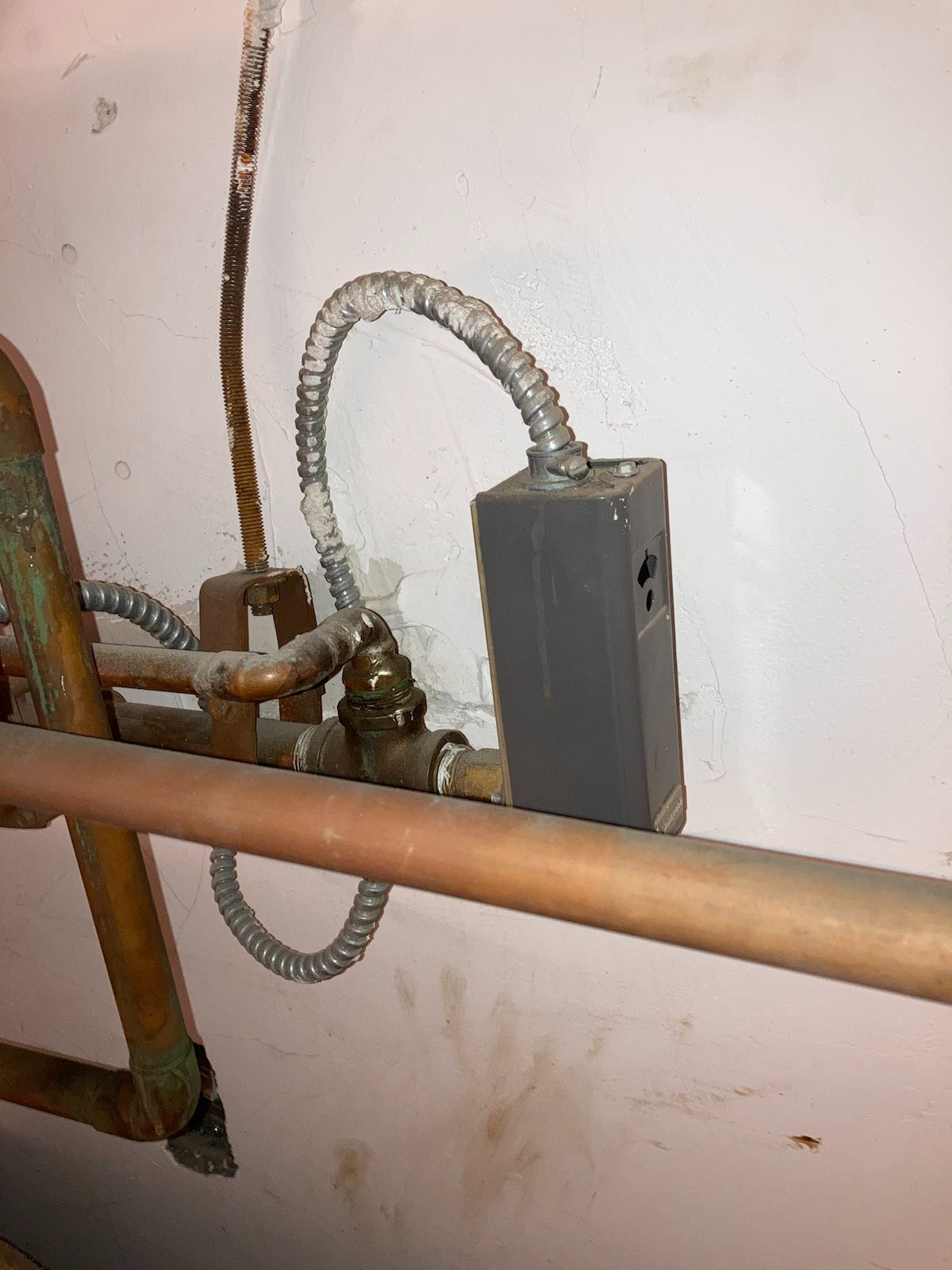 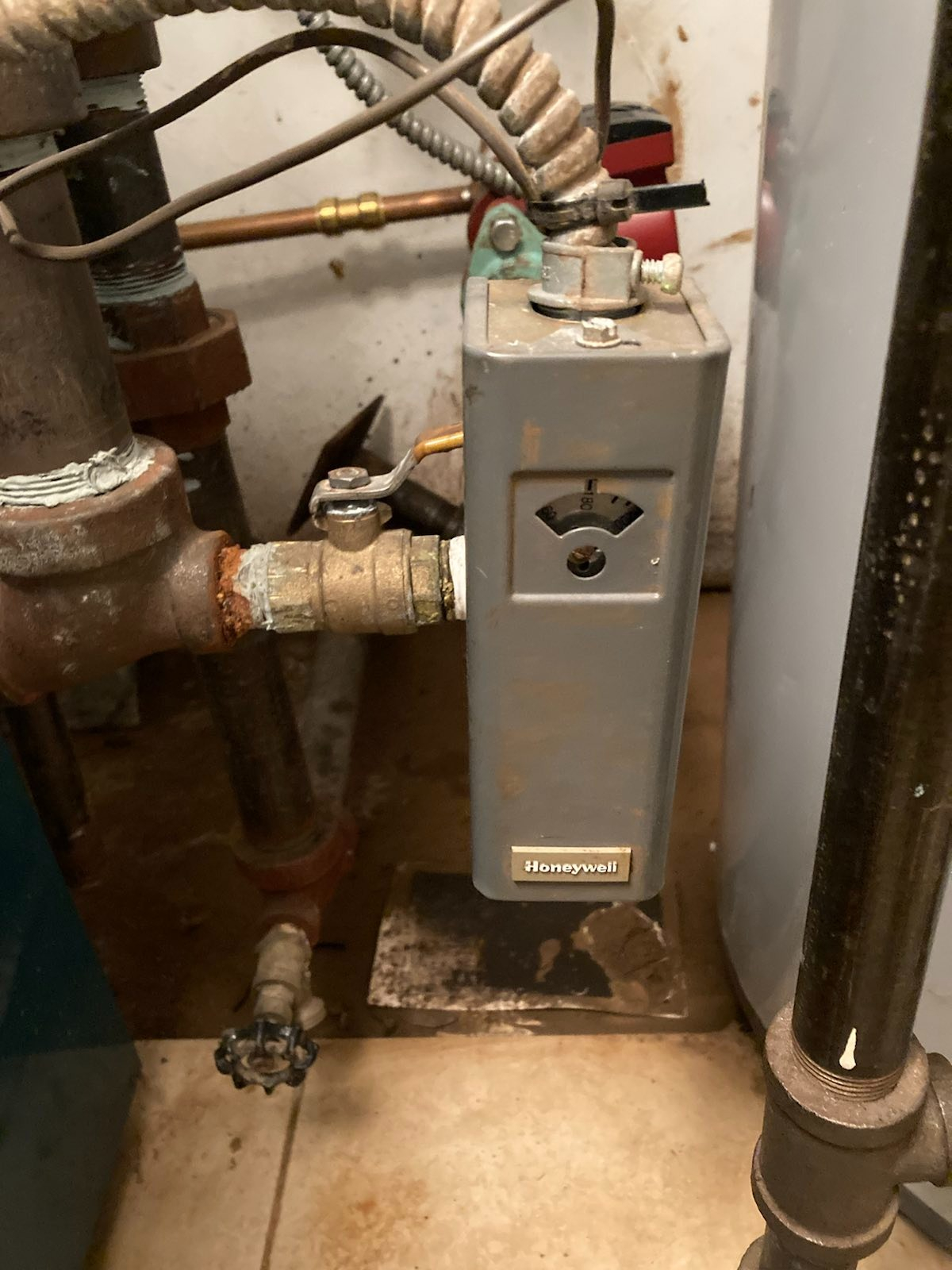 Finally, THANK YOU for taking the time to patiently explain this baffling (but fascinating) engineering set up to this new (and electro-mechanically illiterate) homeowner!
0