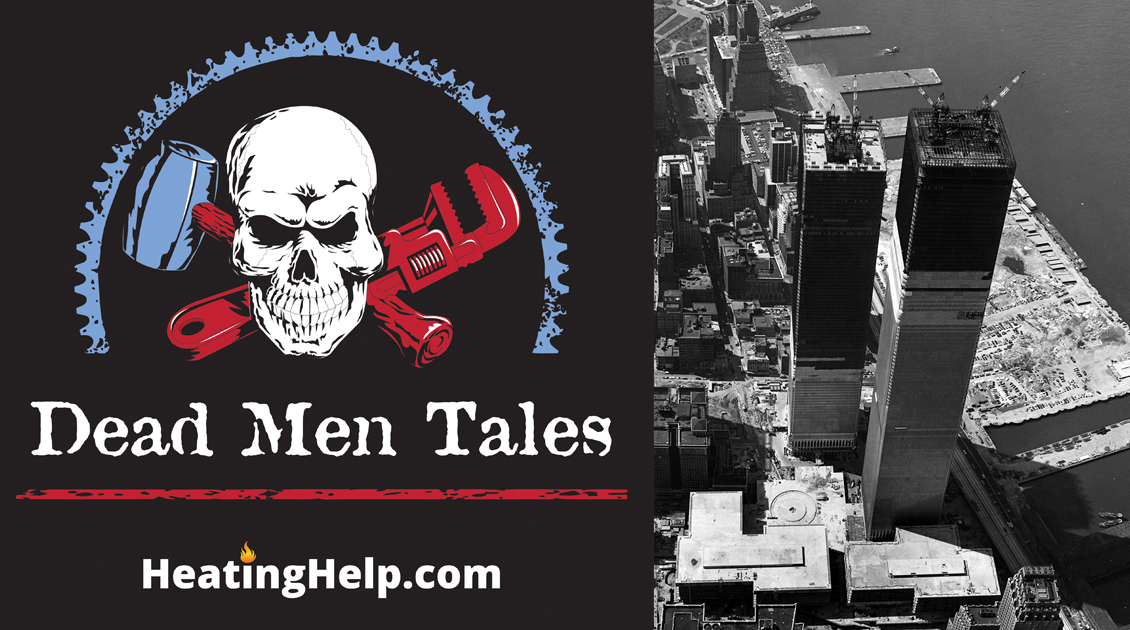 In this episode, Dan Holohan reflects on the tradesmen who built NYC's World Trade Center.