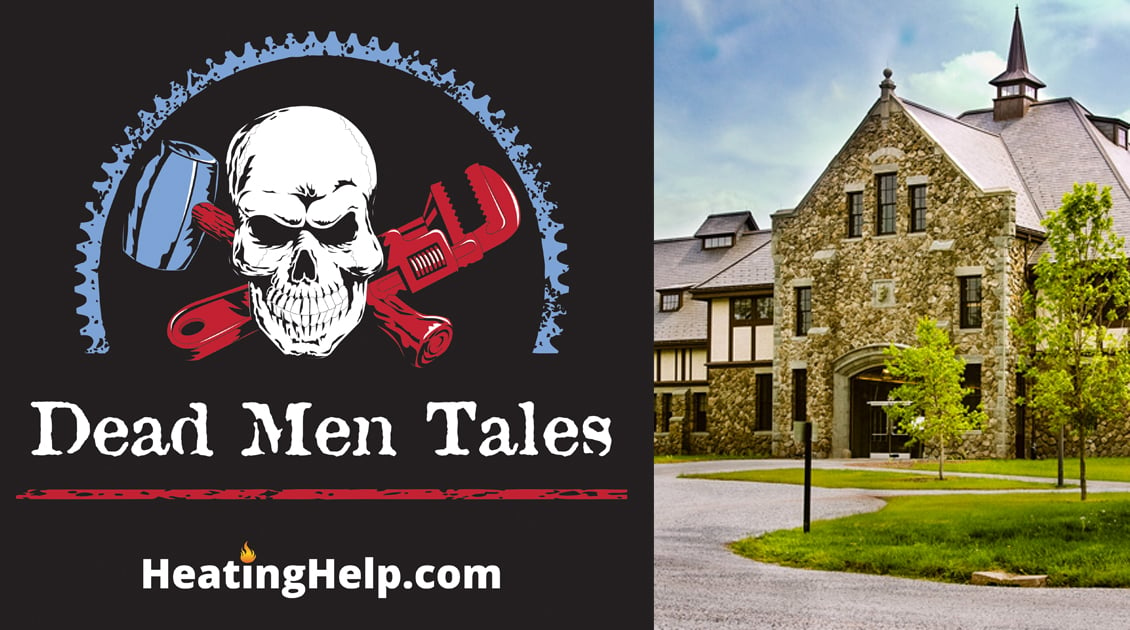 In this episode, Dan Holohan shares a whodunit mystery involving the hot-water-heating system at the sprawling mansion of Doris Duke.

Thank you to our sponsor SupplyHouse.com.