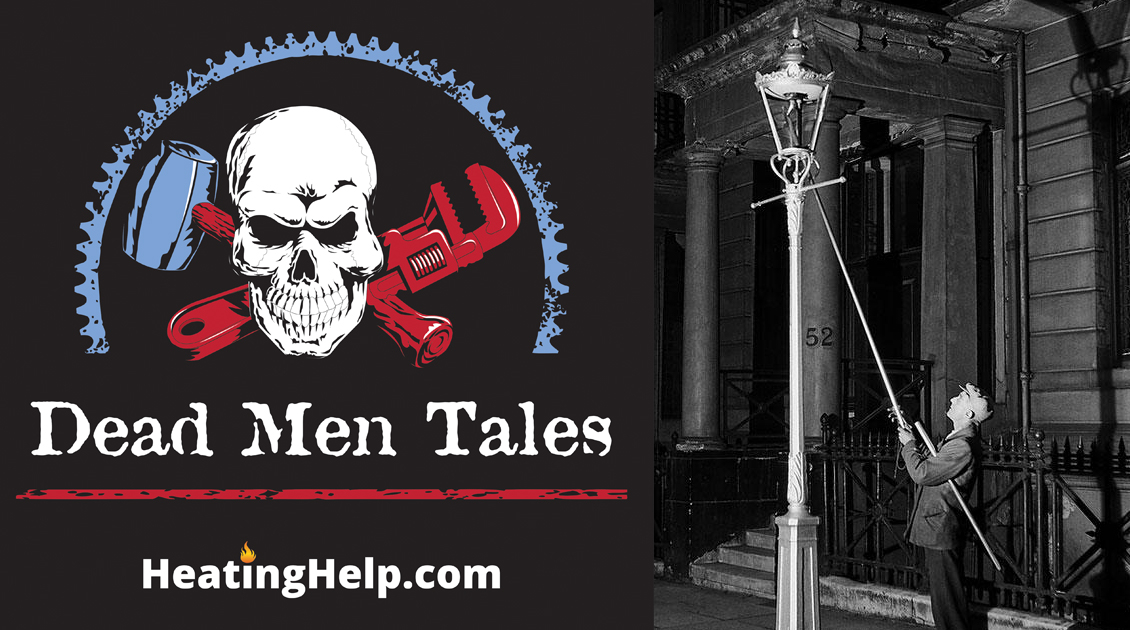 The Illuminating Beginnings of Gas Boilers

In this episode, Dan Holohan takes us back to 1917 when the gas lighting industry, threatened by Edison’s lightbulb, branched into the business of gas boilers and furnaces.