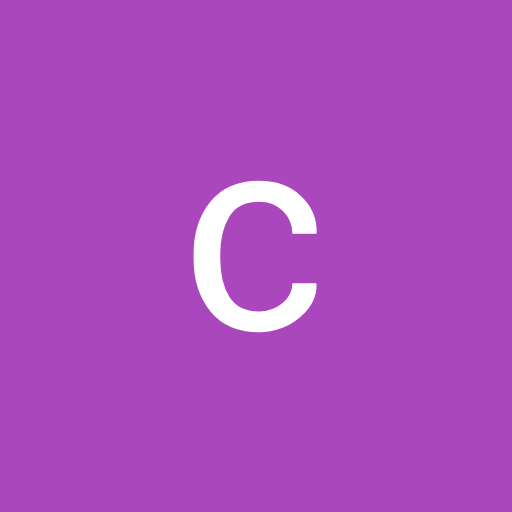 chakil Member Posts: 13
February 7 in THE MAIN WALL
Hi,
When Desired Delta narrows we would like to slow a circ , when Delta widens past desired point we would like a circ to speed up .
output= 4gpm*500*20 = 40000 btuh supply t= 180f return= 160
if we slow the circ we would have wider delta t? and less heat output for the emitters?