Limamikemike Member Posts: 28
November 2020 in THE MAIN WALL
Hi everyone,

I recently had a control board failure on my almost 10yr old WHN110, after some trouble shooting it was determined that the ignition coil was weak/failed which is soldered to the board and not individually replaceable. I replaced the board and was back in business.

However now I have a serviceable spare board with the exception of a dead coil.

I have tried through my supplier here in Edmonton to determine the P/N for the coil and haven’t had much luck, neither searching the internet.

Since this site is a deep well of info I’m wondering if anyone would have a P/N for this coil or an idea where I could source a similar one. It’s three soldered connections on the board and appears easily replaceable. There are a pile of numbers on the coil on the new board as well as a QR code that my phone won’t read, the middle pic is the new board. 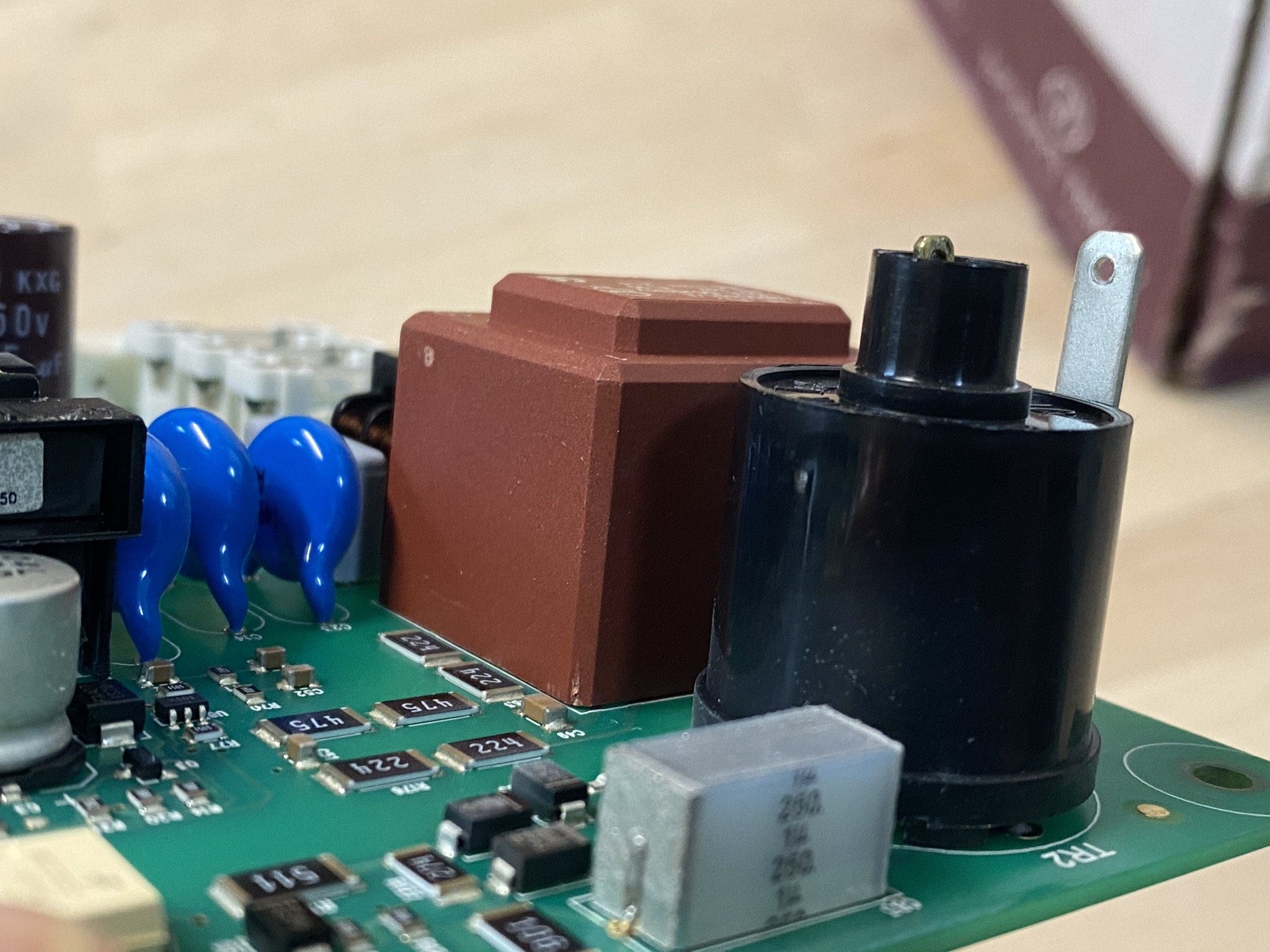 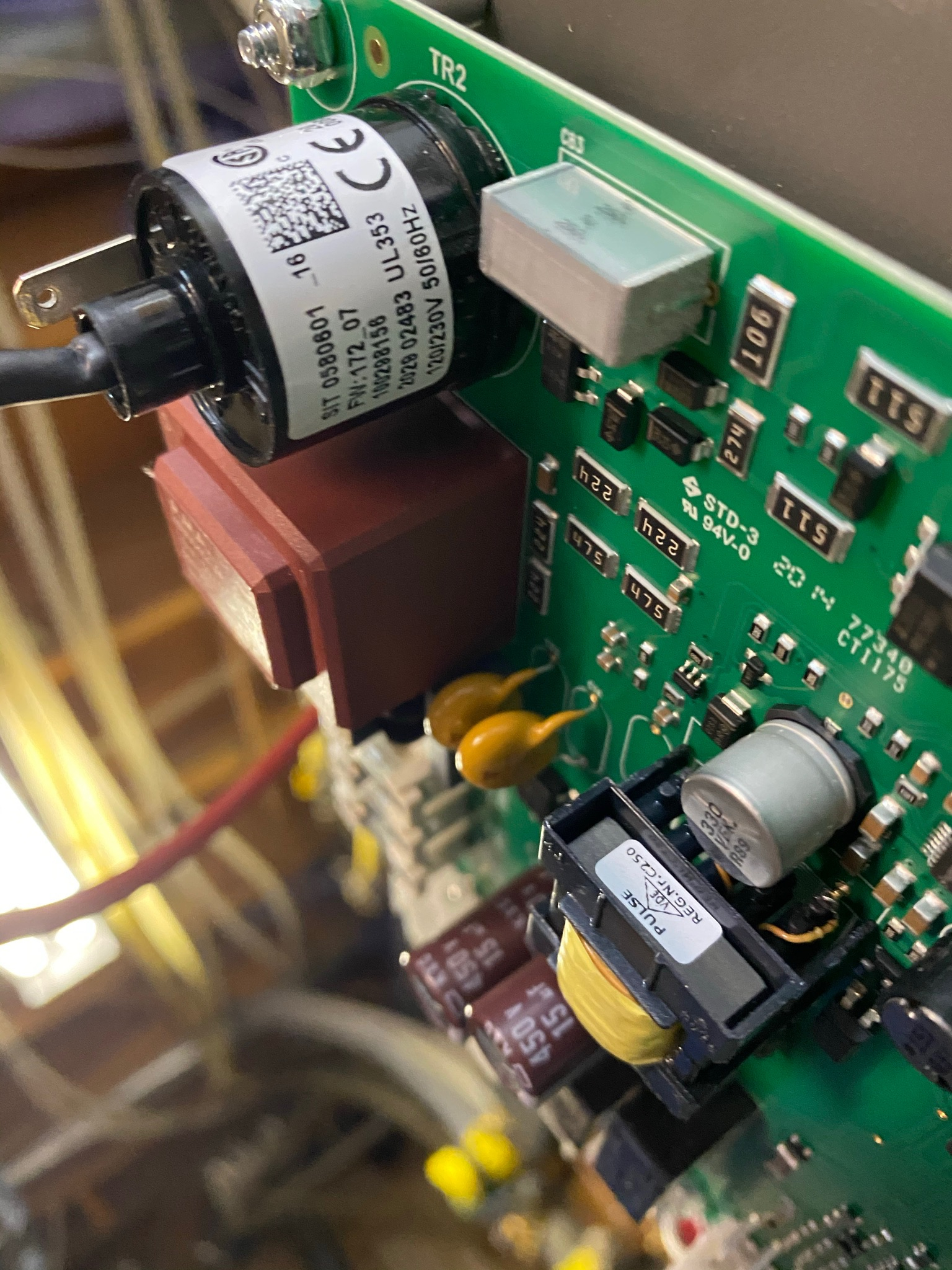 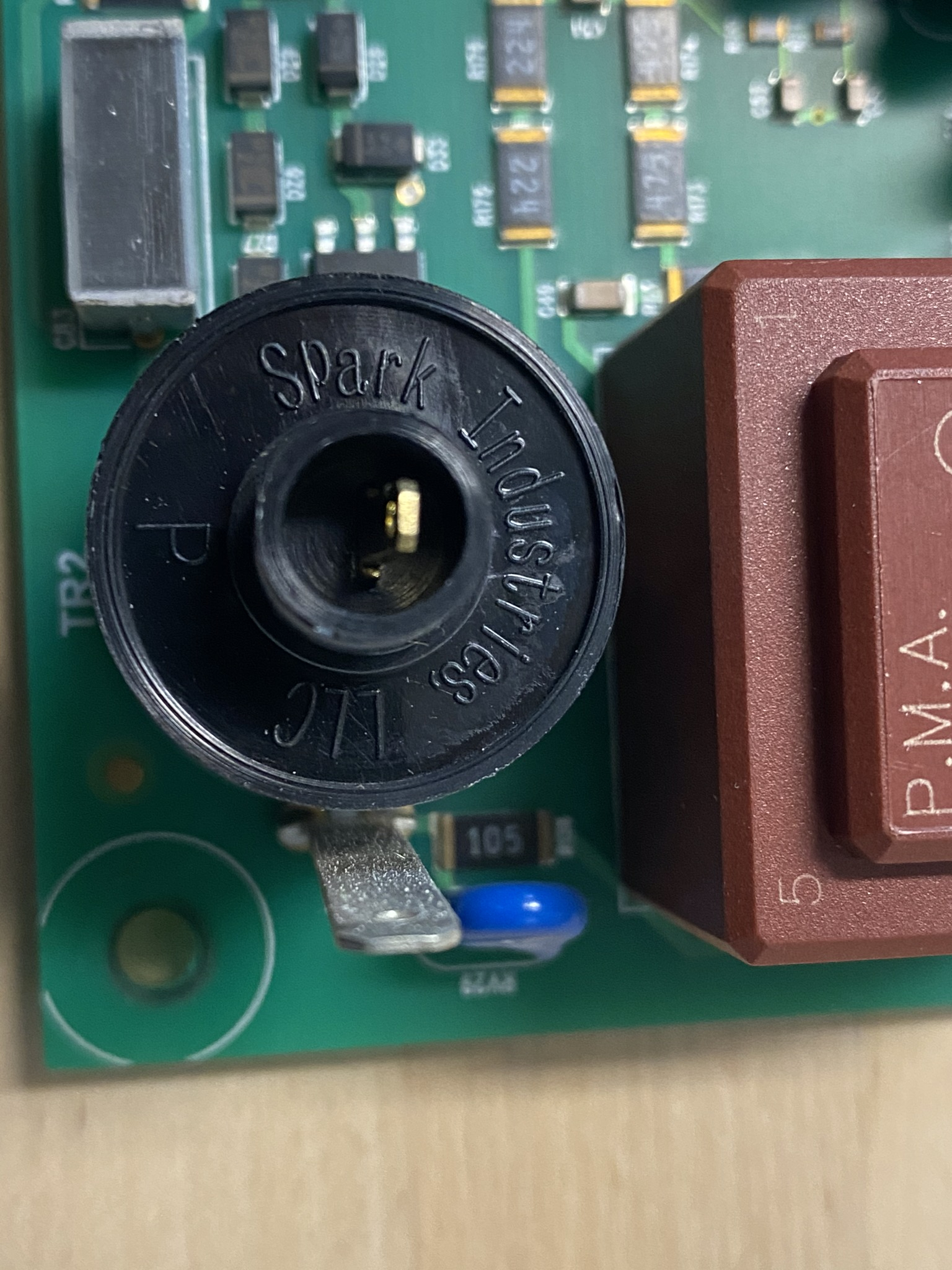