ESGWheel Member Posts: 23
July 2020 in THE MAIN WALL
This past fall I replaced the stamped steel York boiler that used a single circulator with a Honeywell Aquastat and TACO wax type zone control valves. Total of 4: one for each floor that included the finished basement and the 4th being a SuperStor. I thought I took ‘before’ pictures but must have deleted them. The surprising thing about this upgraded boiler was the noise from the new Beckett burner. My old system also had a Beckett and the boiler shares the same space with my hobby shop. I spend a lot of time in there and over the years got to know the sounds of the boiler well. Why I was thinking the new stuff would be ‘whisper quiet’ I do not know, an expectation of modern technology in vane design or some such. Boy was I surprised on the first firing of the unit. Unfortunately I never measured the dB of the old unit so I do not have an empirical comparison. The room over the Hobby Shop / Boiler Room is our family room. And it was even noticeable up there! A kind of roar once the flame was ignited. Wow!

So I built an enclosure that is lined with sound deadening flame resistant felt. And it still gets plenty of air from under the boiler. While it’s not completely sealed off for need of air, the sound is significantly reduced. I do have an outside air kit and once I install that, I should be able to knock done the noise even more.

Other than the noise, I am very happy with the equipment selection which I had professionally installed by some friends. Post installation, I spent some time doing all the insulation, adding in an Electro-Well, an outside temperature monitor (both options on the HydroStat unit) and the DHW temp and pressure gauges. And then I had some fun getting the labeling done.

One of the reasons for the DW pressure gage was my wife was claiming I had throttled down the pressure for the shower. Not true but I suspected perhaps the new pipe routings with 90 degree elbows was the cause. What I noticed over time was fluctuating pressure; sometimes as low as 40# and as high as 110! Thinking it was the town water supply, I started playing with the pressure reducer and noted that it was erratic. Of course. It’s over 25 years old as well. So another weekend project and replaced the device and added in a ‘town side’ and ‘house side’ pressure gage. Fun stuff!

Included in this upgrade were WiFi Smart Thermostats. Since the original t-stat wiring was only 2-wire, I had to pull all new 5 wire. That was not fun, but got it done. The one thermostat I did not change was in the finished basement. It is the old style rotary type with a mercury bulb. Years ago, as the kids got old enough to ‘turn up the heat’ themselves when going into the basement to play, they would never seem to remember to turn it back down. There were many a mornings I came downstairs only to be confronted with a heat wave coming up from the basement and the sound of the boiler funning full blast. Talk about wasted oil and money! So I modified the t-stat adding in a stop so it could not be turned past 75. And the stroke of genesis was to add a 4 hr (max) mechanical wind up timer in series with the t-stat that does NOT have an override feature (can you even get those anymore?). Problem solved and I did not see any need to change it.

Of note is that I have learned a lot from this forum over the years and applied a lot of that into what I did in this project. Thanks to all the experts who continue to provide their valuable time and experience to The Wall!

Here are pics of the finished installation. 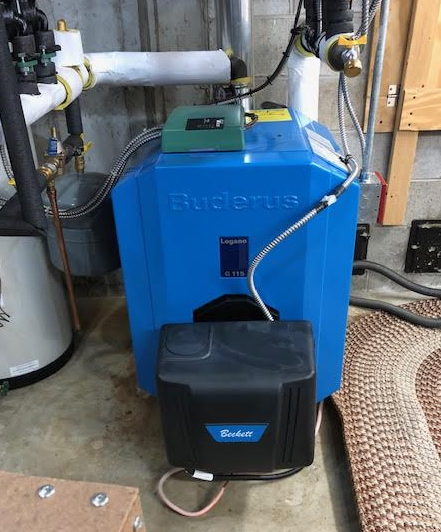 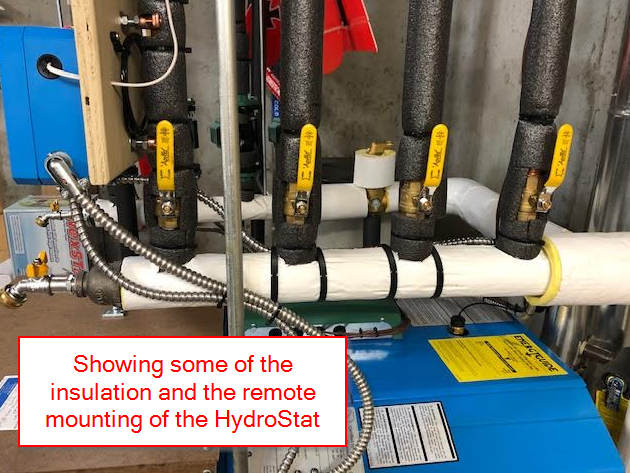 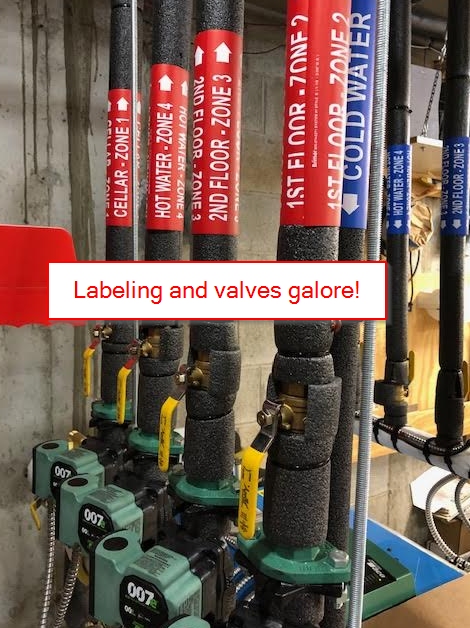 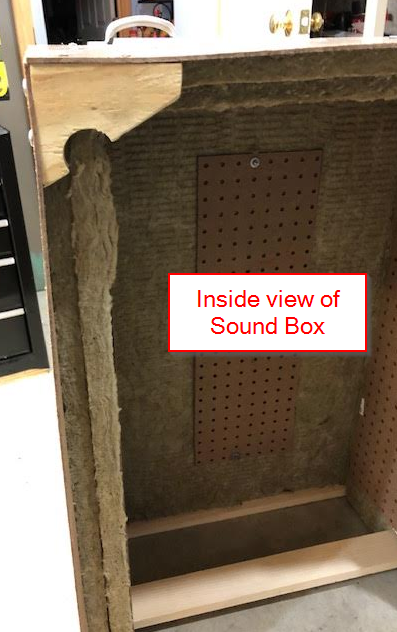 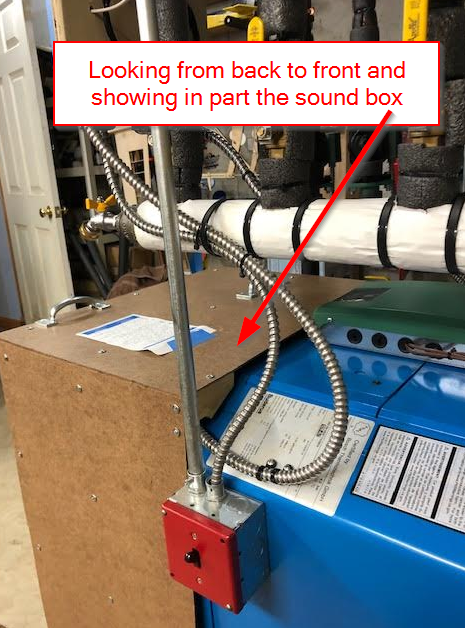 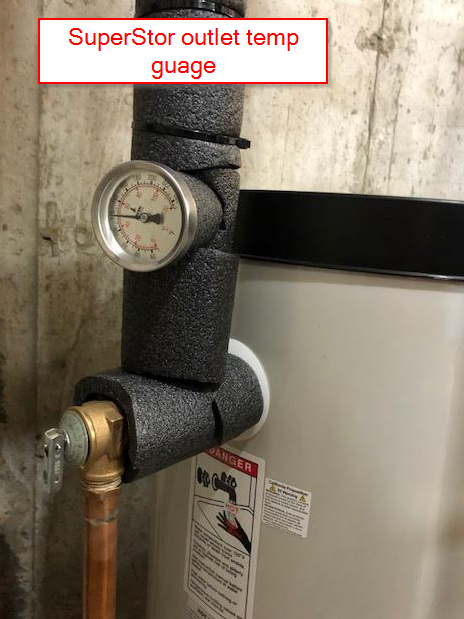 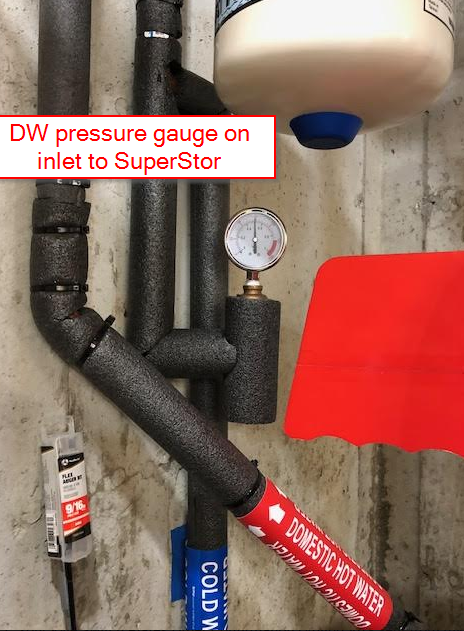 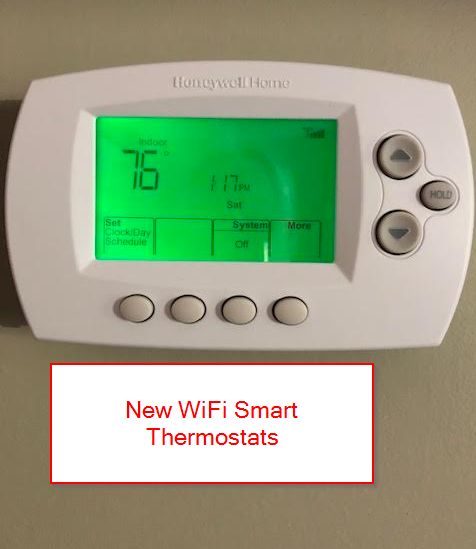 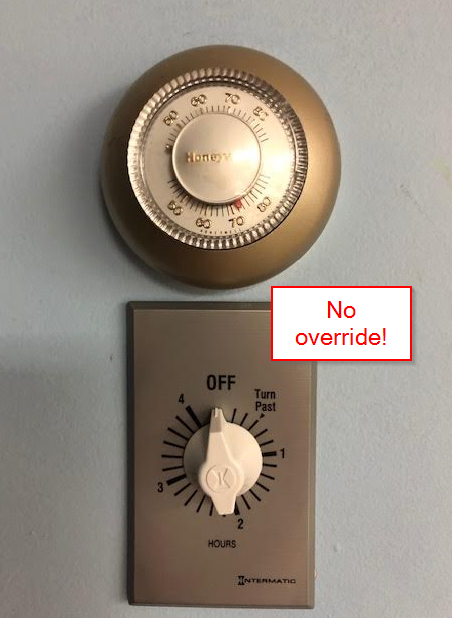 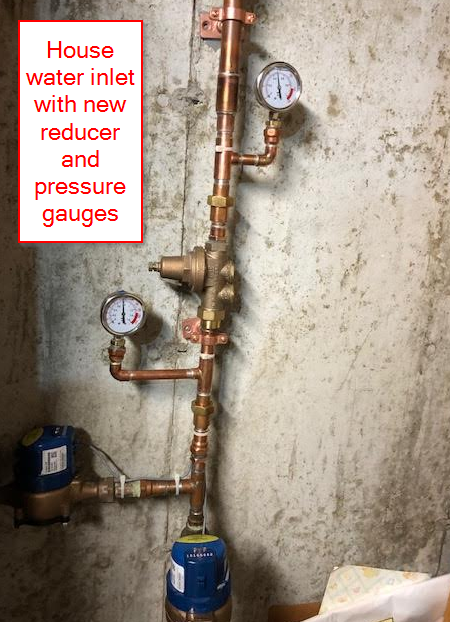