Anyone nearby collect old oil burners?

vtfarmer Member Posts: 58
June 2020 edited June 2020 in Oil Heating
There were two old oil burners in the hay loft of one of the barns on my property when I bought it. As I get ready to maybe sell the place in the next couple of years I am trying to unload some of the stuff that I don't want to move.

Anyone near southern VT collect these things? One is a Branford that I got it working and used for my maple syrup evaporator (see photo). The other is a SUN RAY that is in poor condition but has two interesting things going on: it has a very long air tube (16") and the motor is 1/12 hp. I've never seen an oil burner with a 1/12 hp motor before.

These are free to a collector, my only ask is that I get a tour of your collection. Send me a private message if interested. 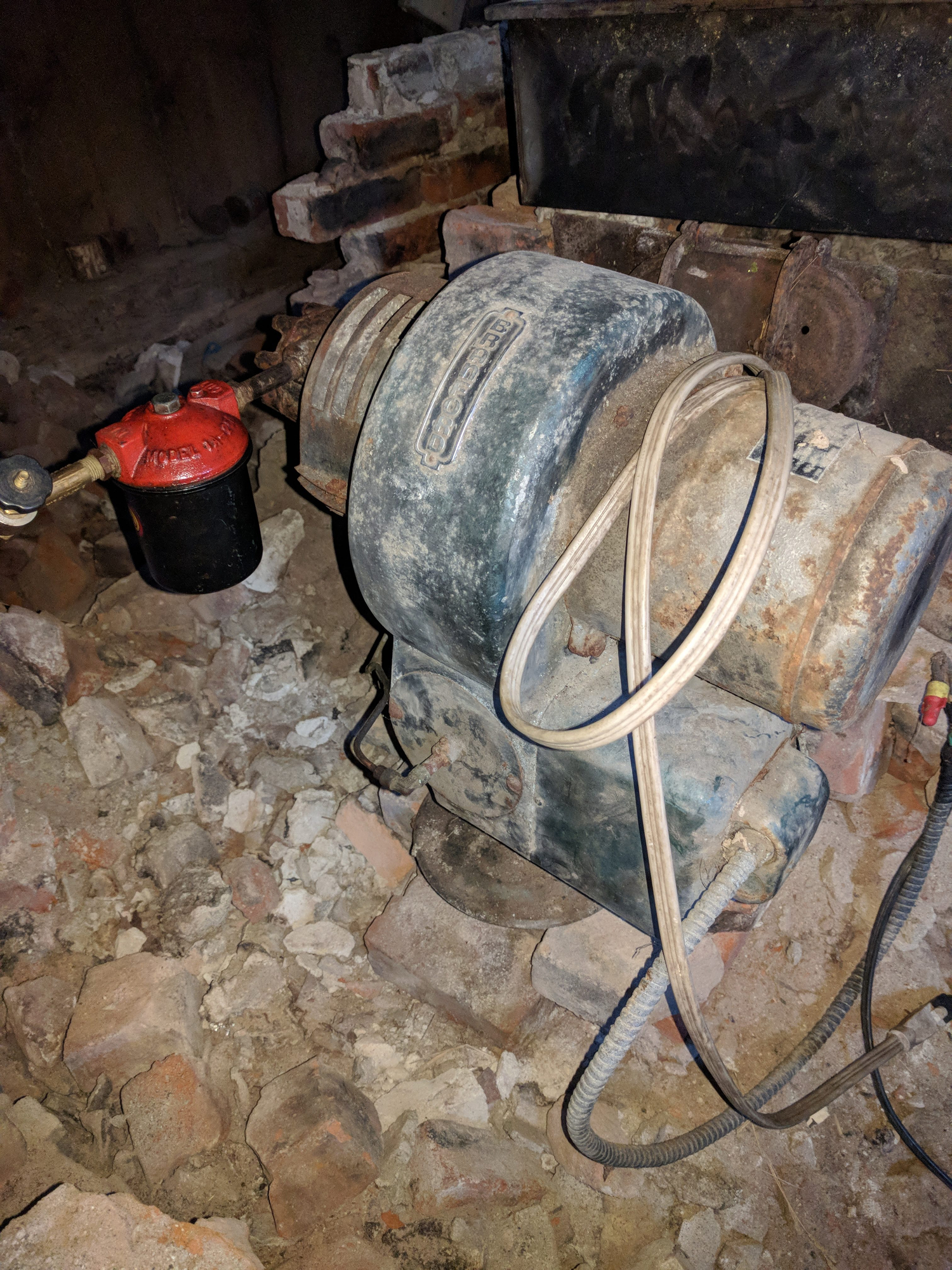