Ever see an F&T trap piped backwards (and how to best to correct this)? "After" pics posted.

ted_p Member Posts: 63
May 26 edited July 6 in Strictly Steam
Part of my off season projects this year is replacing a number of crazy-oversized 2" F&T traps with 1" H-pattern traps, piped so that they can be tested in place. When I got to this one, my first reaction was "Holy Cow! They even put a 2" trap on a 1" line!!" 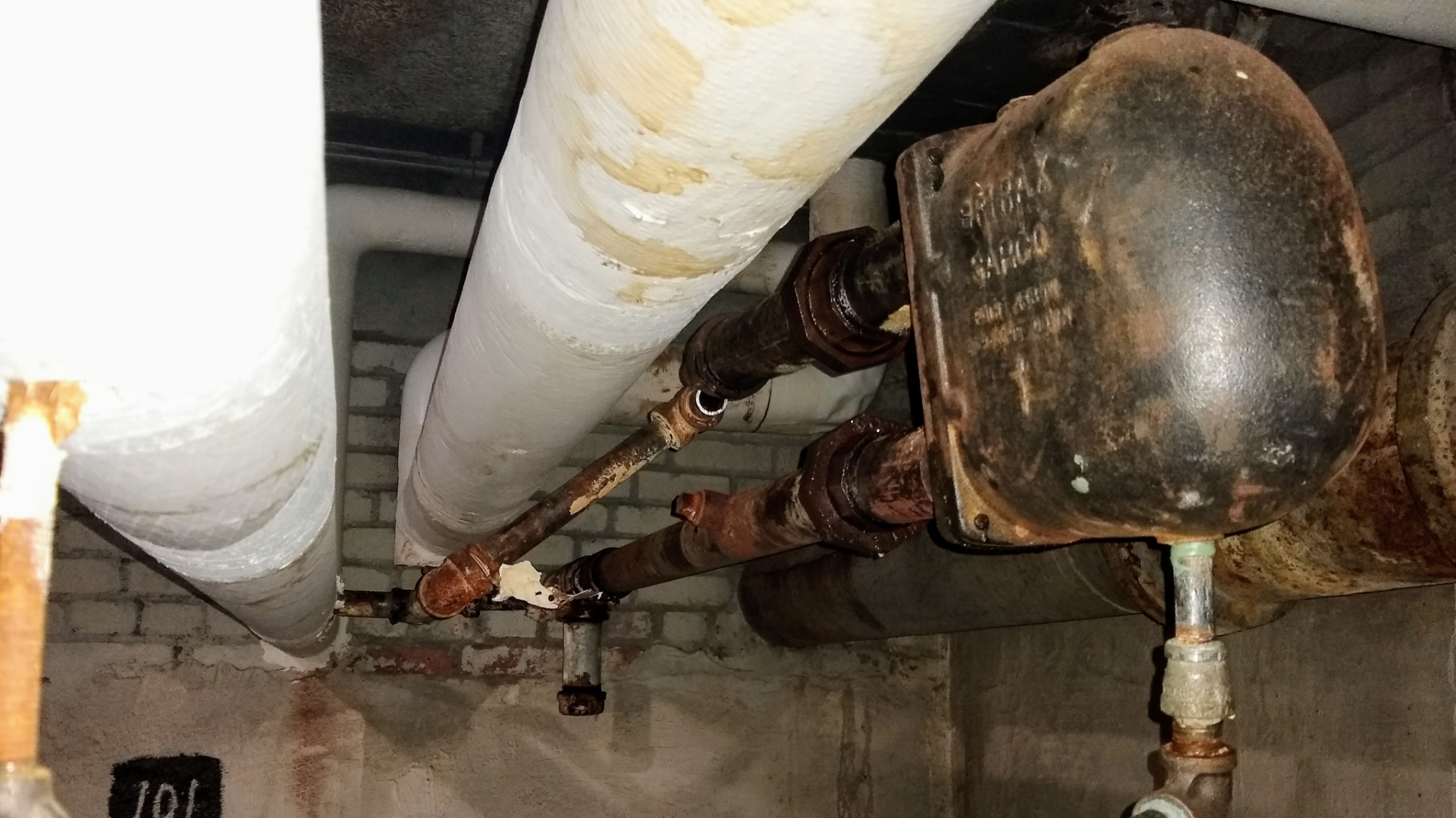 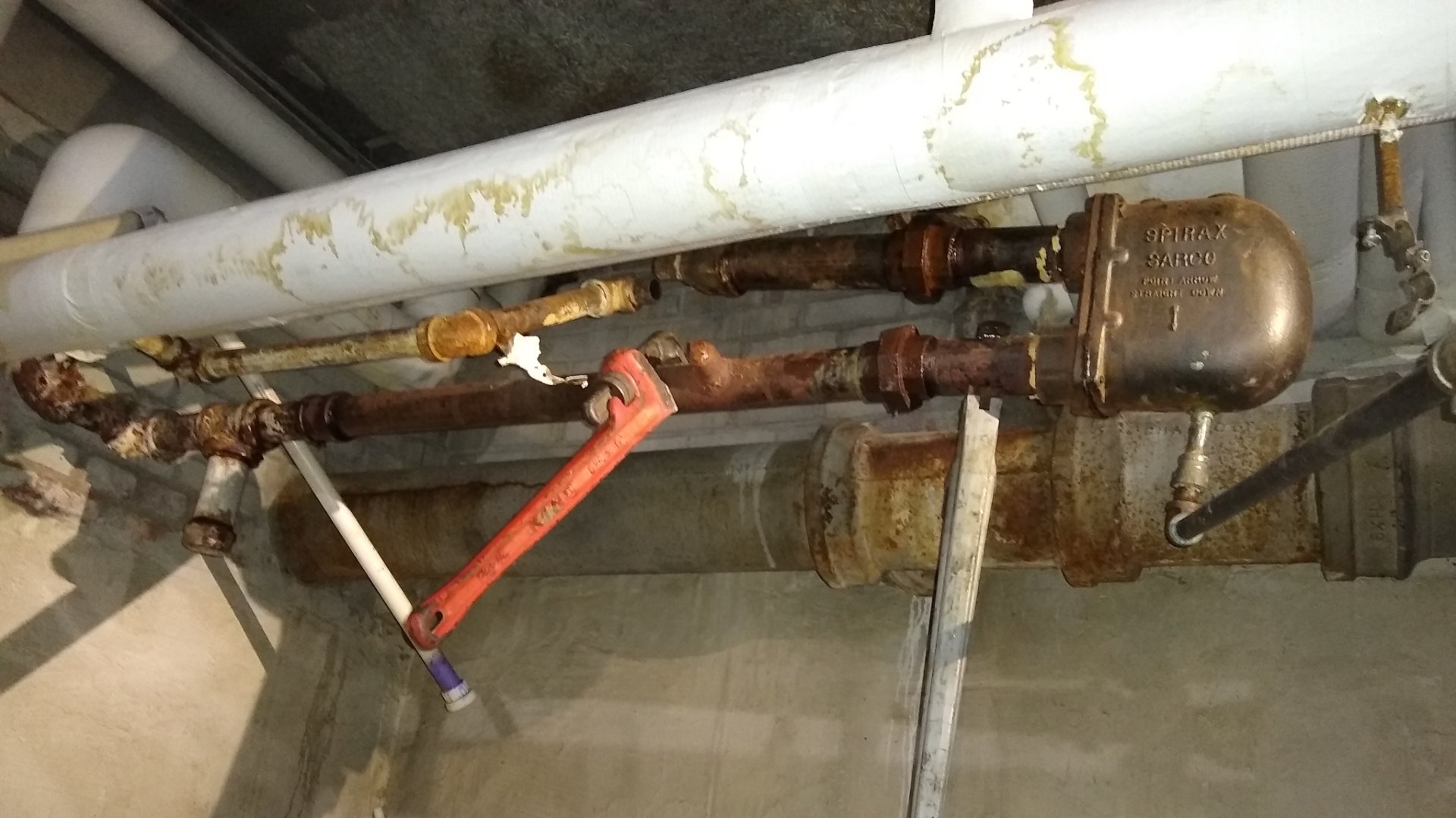 Then I looked a little closer and realized that the 1" line piped into the inlet at the top of the trap is the return!!!

I'm not sure what the guy who piped this was thinking; I don't believe that trap was doing anything good. The return (on the left in the first pic) is only a little bit lower than the main (on the right), so if I lower the replacement trap to put the steam into the inlet, the outlet will be a few inches below the return. Would this be OK?