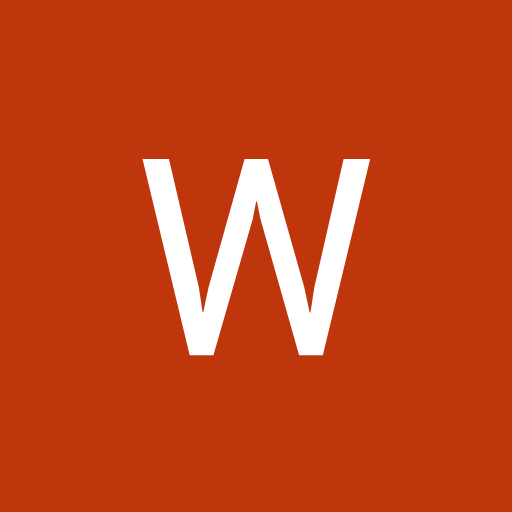 WGRouvari Member Posts: 1
April 2020 in Radiant Heating
Hello,
I have an old Sears Roebuck boiler for radiant heating. The issue I'm having is the boiler is shutting off and extinguishing the main gas valve as well as the pilot light. This is a standing pilot millivolt system. I have tested the gas valve, thermopile as well as bypassed the aquastat and thermostat to count those out as issues. Now the odd part; when the pilot is lit it stays lit just fine and the millivolt readings are in range. When the main burner fires up the millivolts take the initial drop which are still in range but then continue to drop until the main gas valve closes and the main burner goes out along with the pilot. Thermopile has been changed just for the heck of it. What could be causing the consistent drop in millivolts until the system shuts down?
0