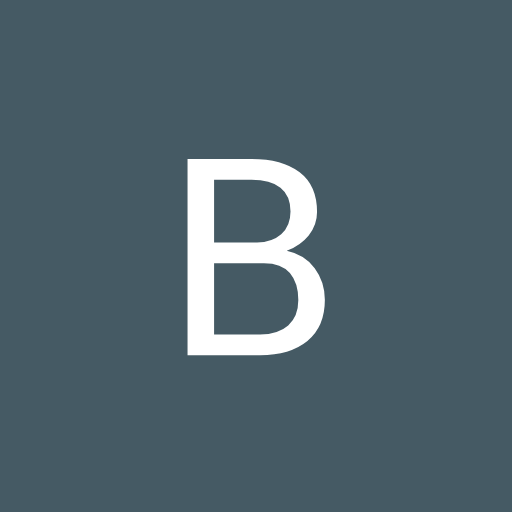 Dr_Aculas Member Posts: 6
February 2020 in Gas Heating
I have a problem if someone can please help me. Me and my wife have an old house and it came with a hydronic heating system (i believe thats what its called). We have a boiler in the basement with pipes running along the baseboard on mostly every wall in ever room. Now on the second floor the 2 verticle pipes leading to the third floor is making a noise like crackling. So i grab it to feel it and it feels like the water in boiling in these pipes. I shouldnt say feels like it, IT IS BOILING. i know when something is boiling and that is exactly what it is doing. Now the previous owners painted over these pipes like 3 times so thats how i am able to grab them to feel it. Its not air, it is boiling up. I know this cant be good so i lowered the aquastat to the lowest setting and its still doing it. Help please. My wife believes its going to burst. Also there is a buzzing noise coming from the aquastat in the basement connected to the boiler. If anyone has ever had these problems and can give me steps to correct this it would bę greatly appreciated. Thank you.
0