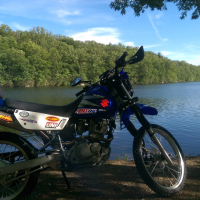 jamoka3 Member Posts: 3
October 2019 in Oil Heating
New to the forum, and new to owning a home with heating oil tanks.
Have a few questions...
(See attached pic.) Is the tank on the left which has my fill pipe attached supposed to be more full then the tank on the right? The right tank has the vent pipe. The left tank is about 4 inches from the top, I pulled the center plug to see, and the right tanks about 14" lower...
Curious to know, because the right tank has my fuel gauge and its never above 3/4 full even when its topped off. So I assume the left tank is my "main" fill tank and the right tank is the secondary tank?
Both valves seem open on the bottom . And they both tie into the same feed pipe under the tanks to the boiler. 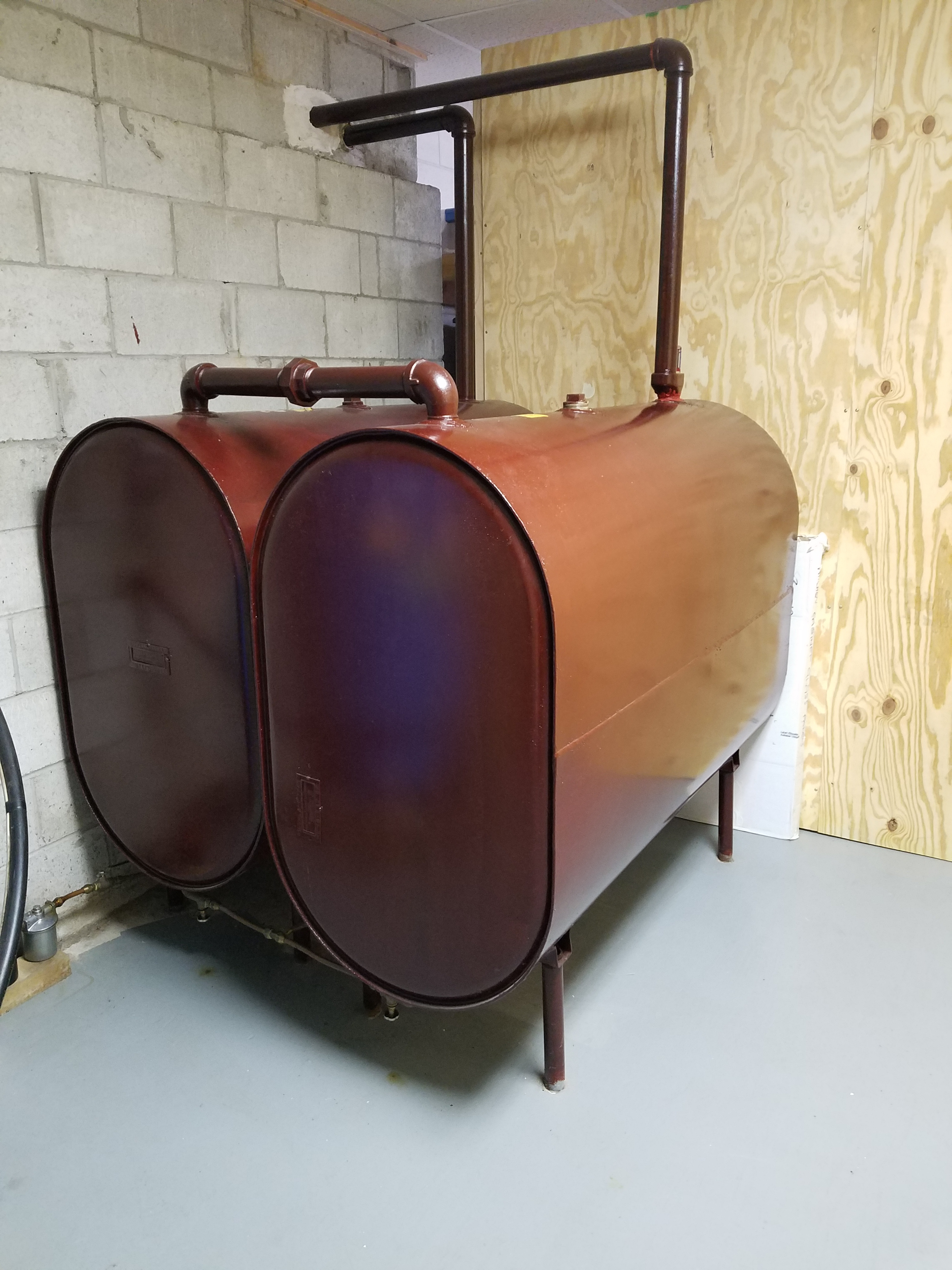