Two and a Half Zones?

Stovepipe Member Posts: 5
November 2018 edited November 2018 in Domestic Hot Water
I would appreciate some informed thoughts on putting heat in an add-on room.

The original system was one zone with a flow control valve and a pump. That's four radiators on the first floor, three on the second. Each floor is roughly 1000 sq ft., radiators roughly 48" x 30" x 4" (bathroom smaller). A second zone was added to the basement (another thermostat, flow control valve, and pump). It's about 80 ft of 3/4" copper pipe; 20 of that is fin-tube. It works just fine.

When the pipe in the new room froze and burst, I just got rid of it altogether. But when I remarried, my cats were evicted from the new room, and it was turned into our new kitchen. My wife wants heat in the kitchen.

I have all the old fin-tube; I can just solder it back in. (I also picked up some cast-iron baseboard radiators that I understand give really nice heat.) I figure someone out there probably knows a bit more than I do, especially concerning the way the zones have been interconnected. 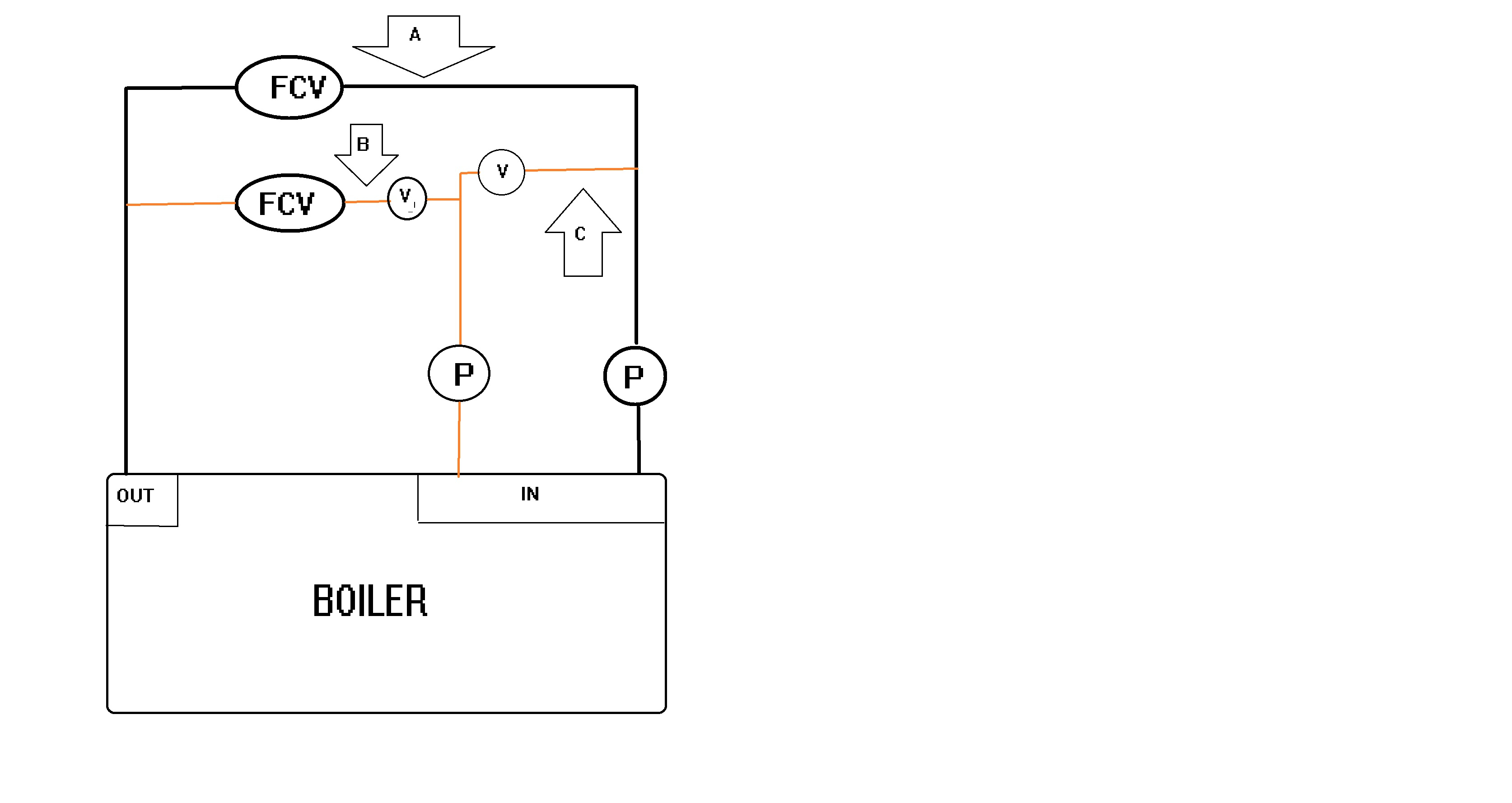