steampowered Member Posts: 2
October 2018 in Strictly Steam
Hi all! I am new here! Have owned my ~100 yr old home with steam heat for three winters now. It's been a quirky experience, but there's really only one thing bothering me at the moment, which is the vent on the very small bathroom radiator. It releases a lot of steam, causing the tile glaze to peel above it. (It doesn't help that there's normally a towel hanging in front of it. But that's where the towel rack is.) A steamy bathroom isn't the end of the world, but we'd like to redo the tile glaze and not ruin the new job too.

At one point I managed to have a plumber look at it, and he said I should get a "#1 vent" to replace what's there. I guess that means the Vent-Rite (Emerson) #1. So... should I? Should I consider the Varivalve instead, which is a bit cheaper and smaller (really either one would stick out in an awkward way in that space). I am somewhat nervous I will snap something trying to take off the existing vent and things will be worse than before... Pics of the situation below. Thank you for any advice! 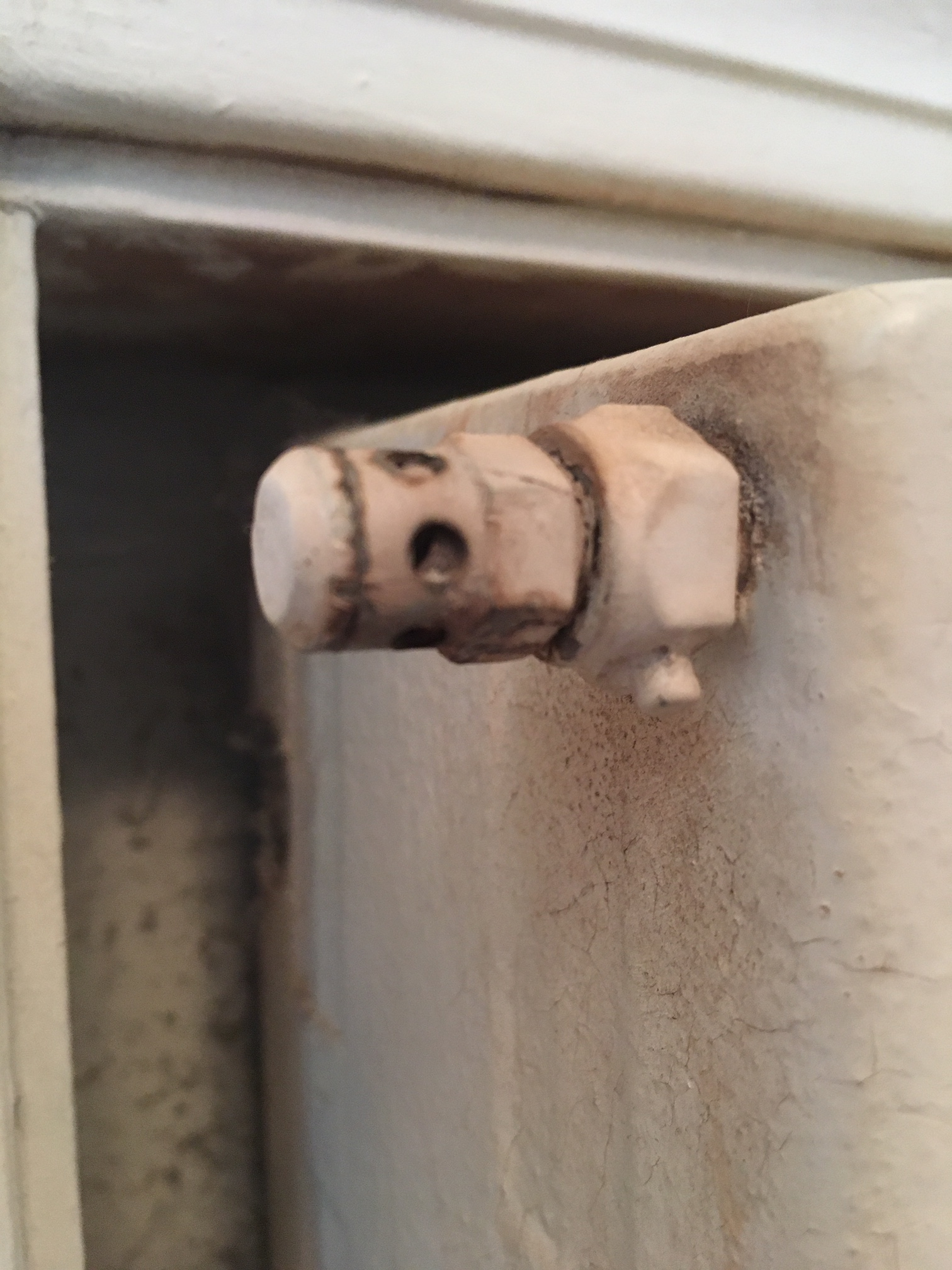 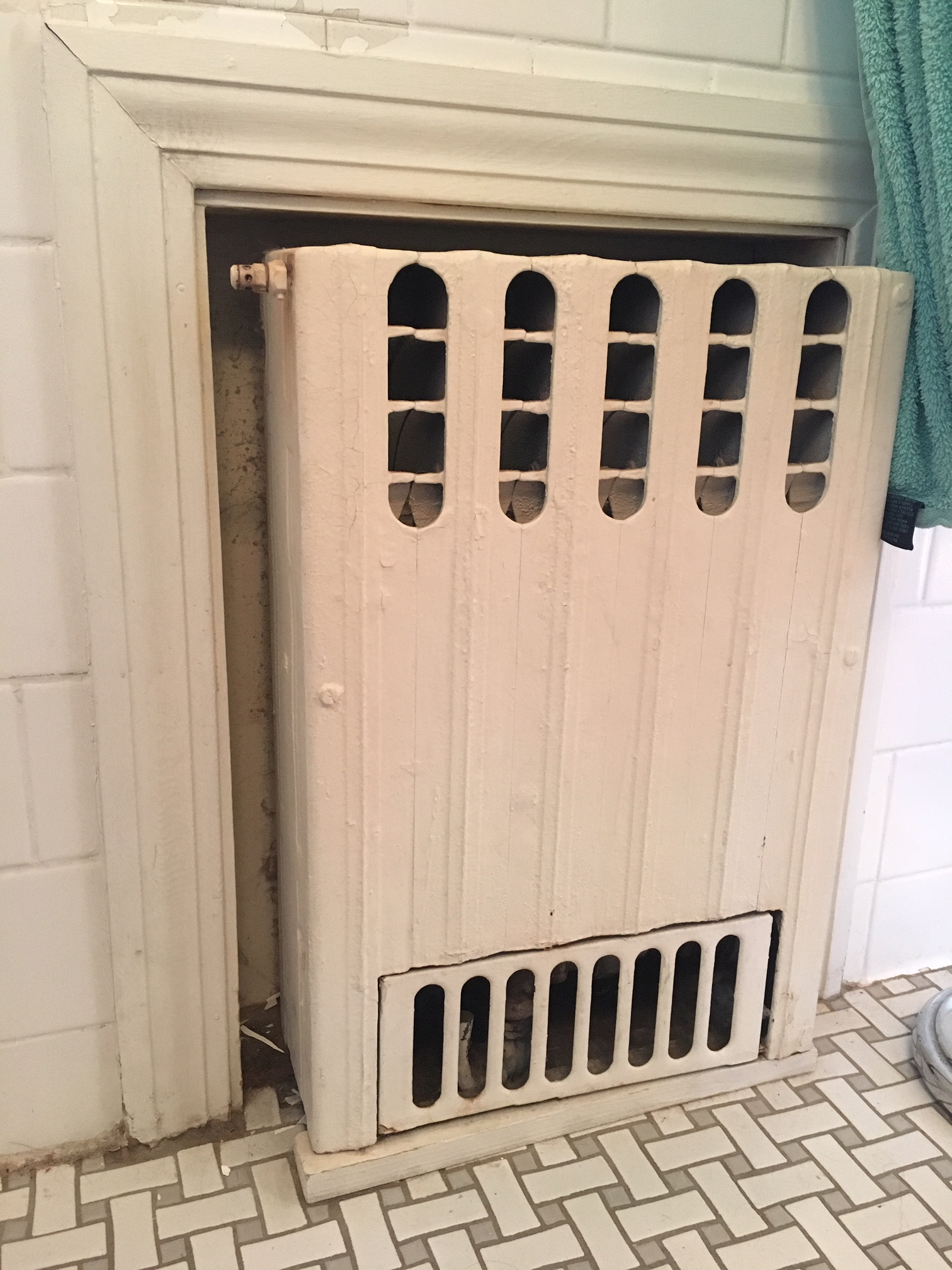