T. J. Member Posts: 47
October 2017 edited October 2017 in Thermostats and Controls
I have a Honeywell L8148E1265/U controlling my New Yorker boiler on my hydronic heating system (single zone with a mixture of baseboards and fan/coil convectors).

When I tried to start it up for the first time this season, the thermostats turned on the convector's relays and sent voltage to the aquastat, but nothing happened on the boiler end. The burner didn't fire up, the circulator didn't turn on and the damper didn't open. I thought I smelled something burning ever so slightly, so when I took off the cover of the aquastat, sure enough, it looked like the circulator relay burned up and must've taken everything out with it. 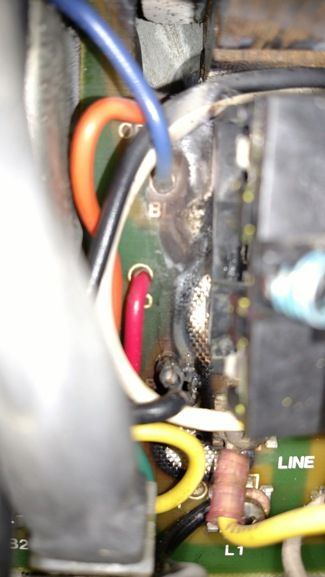 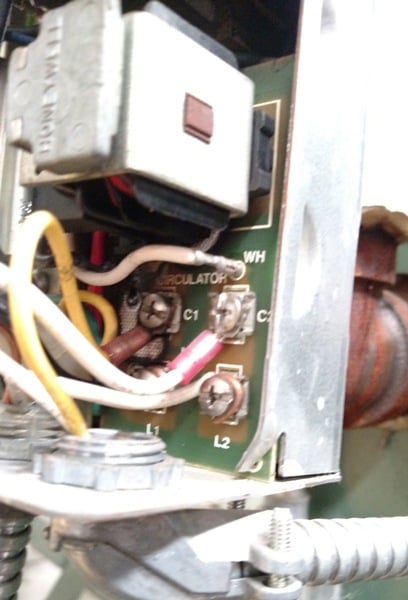 I have two questions:

1. In your opinion, is replacing the aquastat something a homeowner whose performed some plumbing and wiring in the past accomplish himself? I know I don't have to drain the boiler or anything, but is the immersion well setup complicated procedure?
2. Is it possible that a stalled rotor or something else wrong with the circulator could have taken out the aquastat and I actually have two failures? If so, what's a safe way to test the circulator? It's a Grundfos 15-42F.