I have a Honeywell PA404A pressuretrol attached to a 0-30 gauge and a pigtail. The pressuretrol, though set to cut in at 0.5 and cut out at 1.5, tends to cut out around 4 and cut in around 3.5. From what I've read on here, I should do the following:

1) Check if the pigtail is clogged;

3) Maybe replace or recalibrate the pressuretrol.

Am I on the right track? 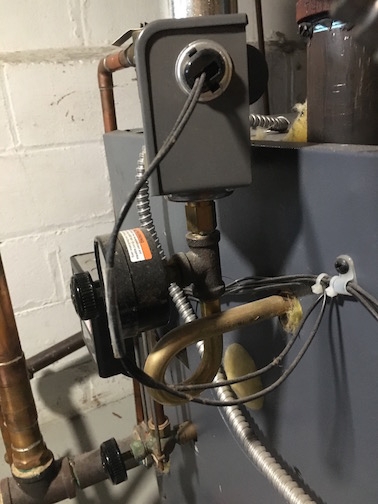