help me figure out my boiler fill piping...

steamedchicago Member Posts: 72
October 2016 in Radiant Heating
I have a new (to me, built 1925) house, with a Peerless MI-06-SV-WP boiler. We caused it to turn on for the first time this last weekend, and the radiators were pretty slow to heat up. I figured they were in need of bleeding. I got air, but no water out of all the ones I opened, except the one radiator in the basement, which had no air. Examining the boiler tonight, I found that there's a gate valve on the supply line well away from the boiler. It was closed; I've opened it.

At the boiler, I have this valve: 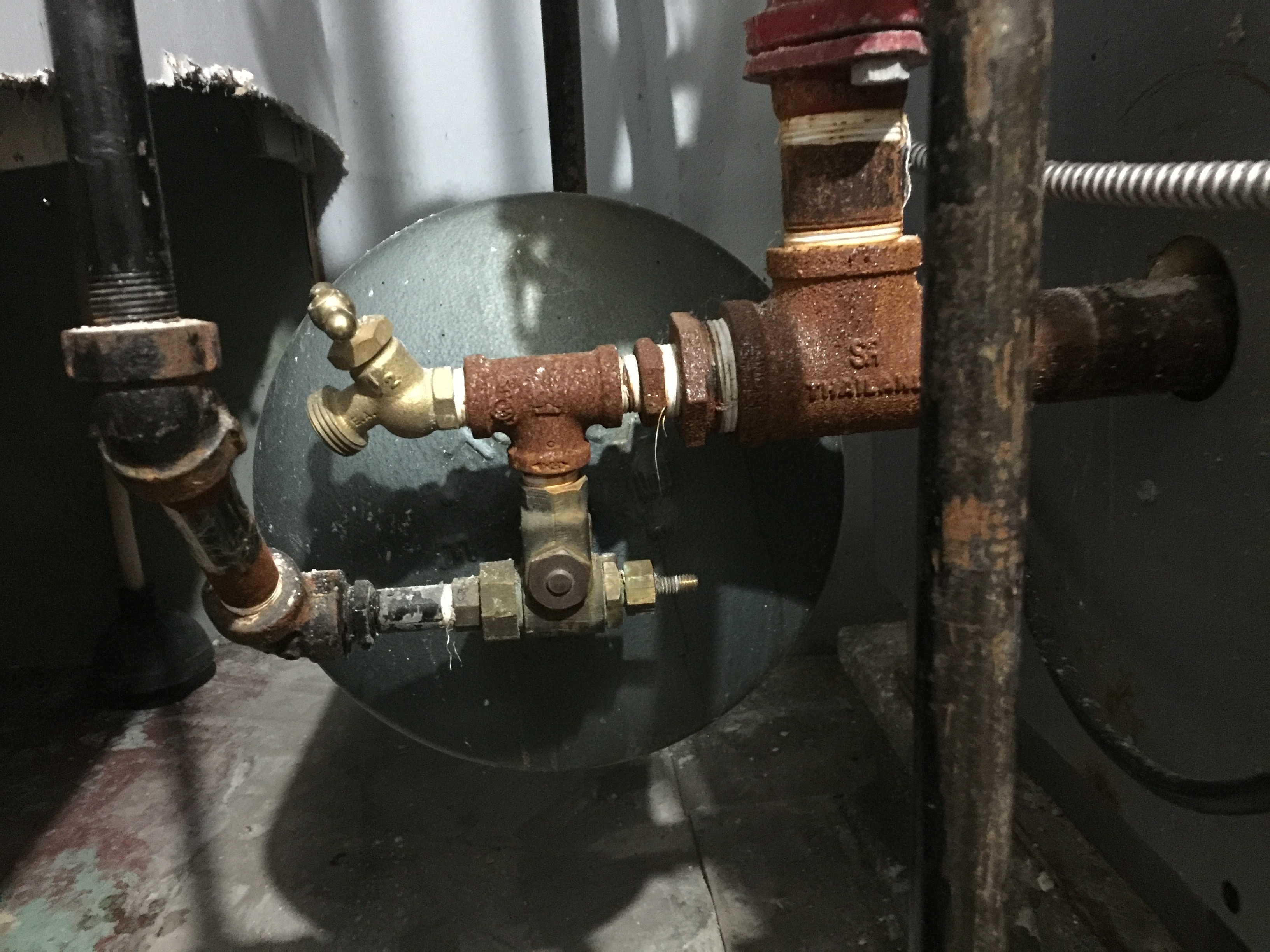 the hand wheel screwed right off when I tested to see if it were open or closed, revealing a broken screw. The tag on the wheel says "Leave open during system operation/Fill Control American Tube & Control W Warwick RI". I can't tell if it's open or closed. There's lots of threads on the stem exposed, but who knows? There's a circulating pump at the top of picture, on the return piping. Higher up on the return piping there's another tank. 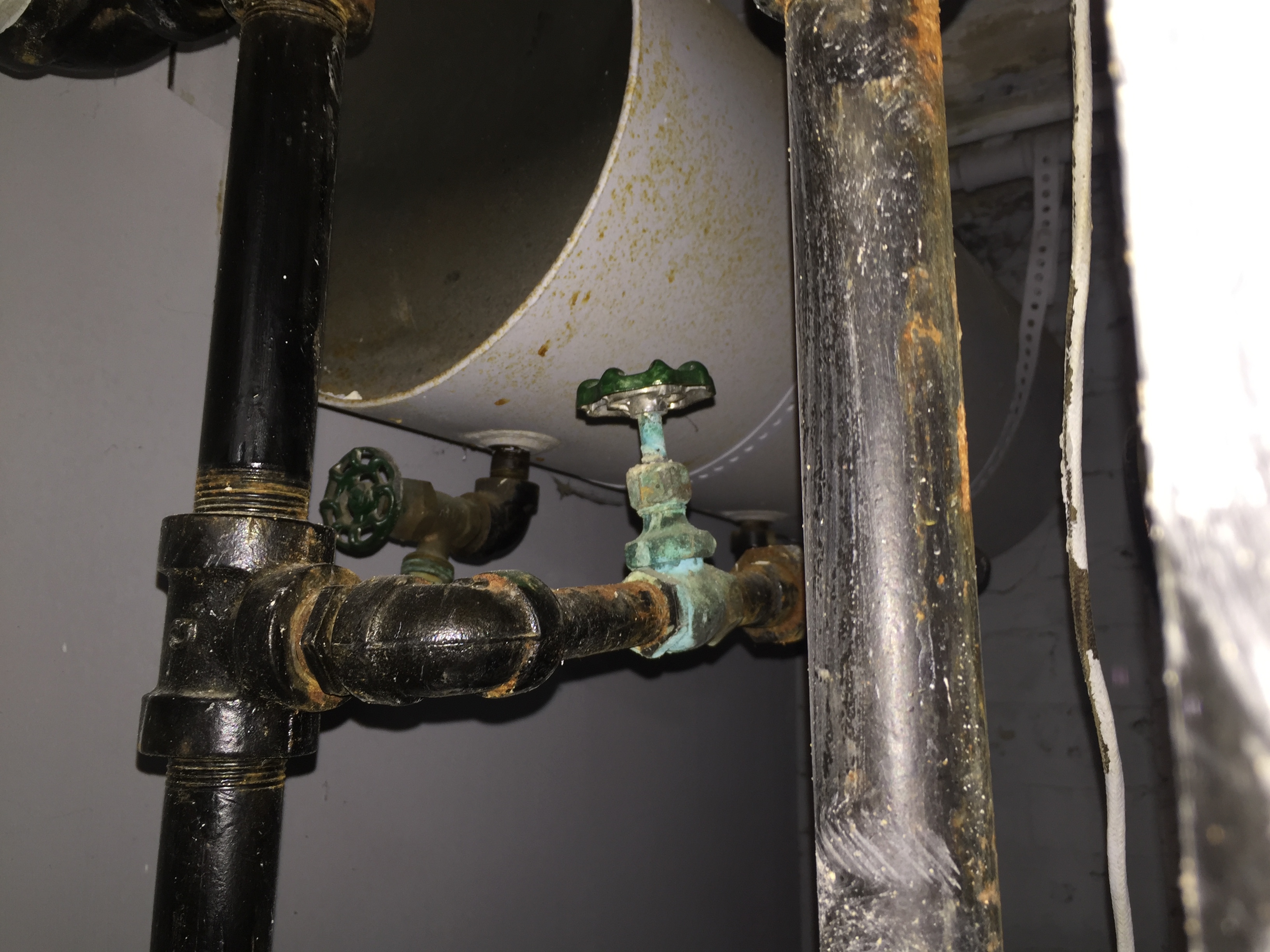 I have not opened the control box; the boiler is in a corner, and the control box is against a wall, and getting the cover off exceeding my willingness to perform contortions tonight. I says "Honeywell". But I don't see any sort of pressure control. Should there be on on the fill valve? Is the fill valve open? Does it need to be replaced with something I can turn?
IMG_3989.JPG 1.6M
IMG_3993.JPG 1.7M
0