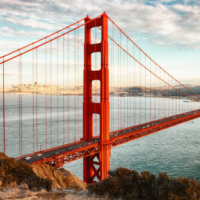 Alan (California Radiant) Forbes Member Posts: 2,967
July 2016 in THE MAIN WALL
I don't run into many of these. The serial number is 4AA.

A thing of beauty, but it's spewing CO like nobody's business. 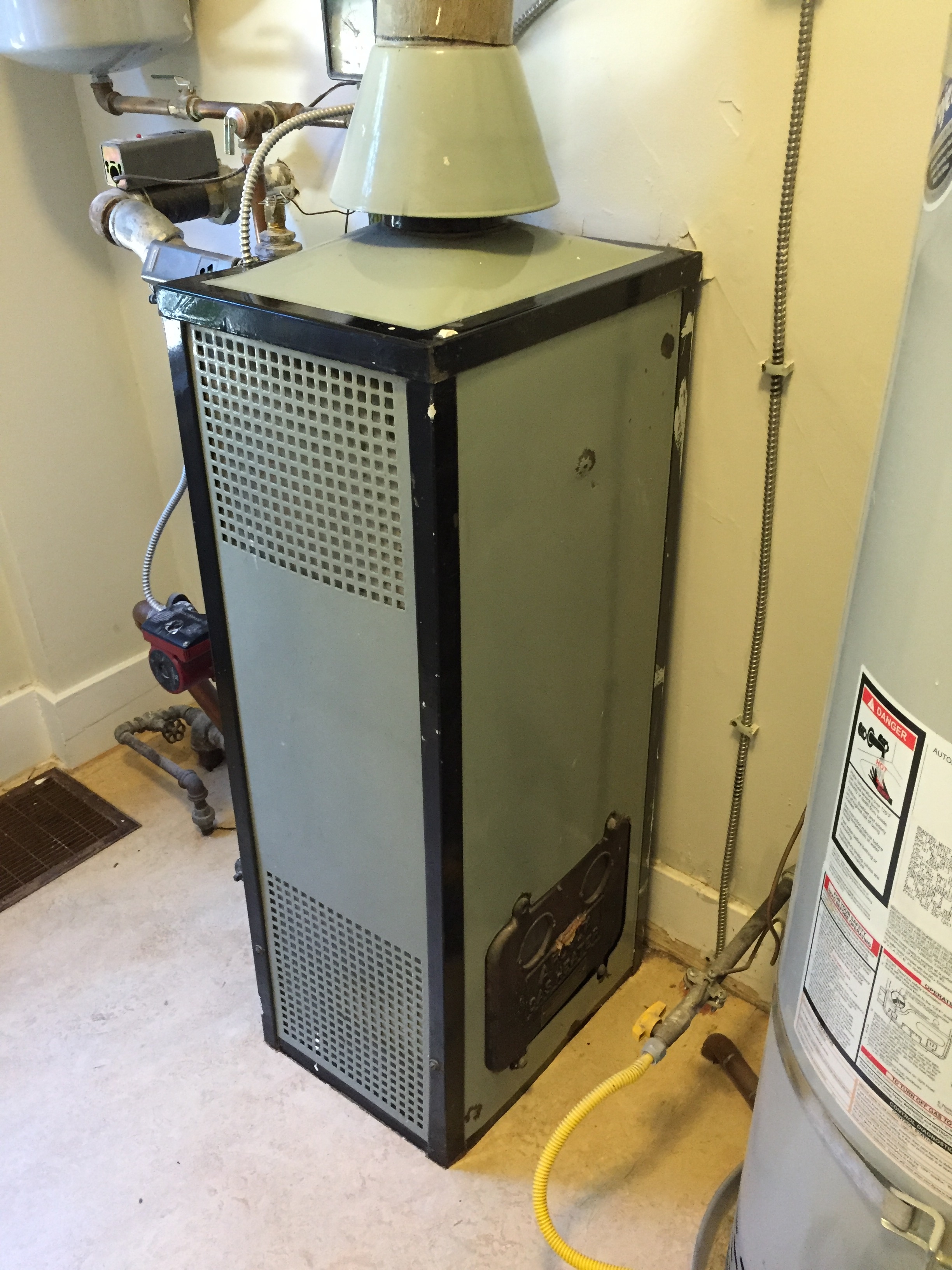