Steamhead Member Posts: 15,329
July 2016 edited July 2016 in Strictly Steam
This house is going on the market soon and the home inspector suggested we look it over. We're so glad he did!

As far as I can tell, this 19th century farm house was renovated in the mid-1950s (we found a 1954 date inside a toilet tank in that part of the house) and the SelecTemp was installed around that time. All but one of the original fan-coil units have been replaced by units with electrically driven fans, as seen in the pictures. For those not familiar, the original one is in the second pic- it is not hooked up at the moment. 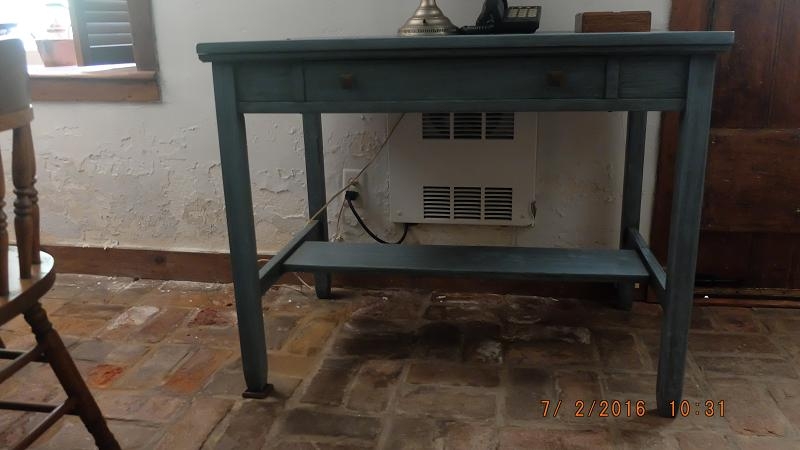 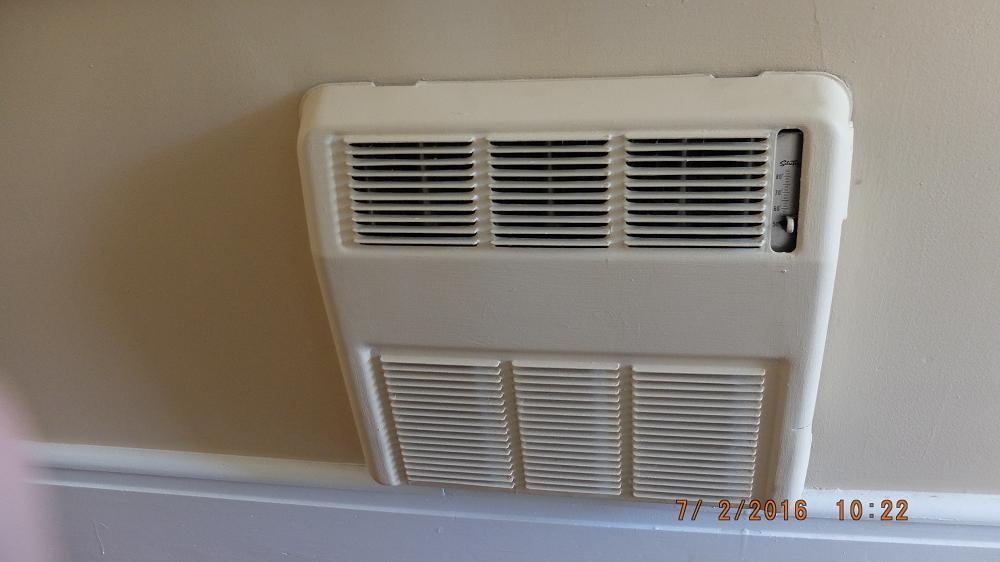 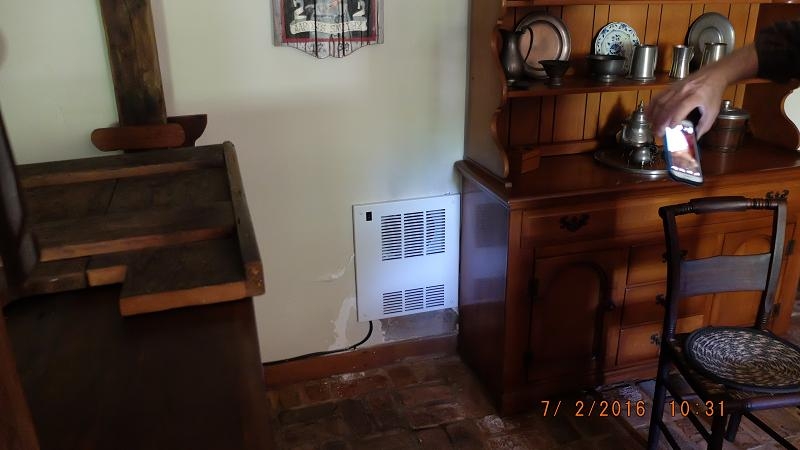 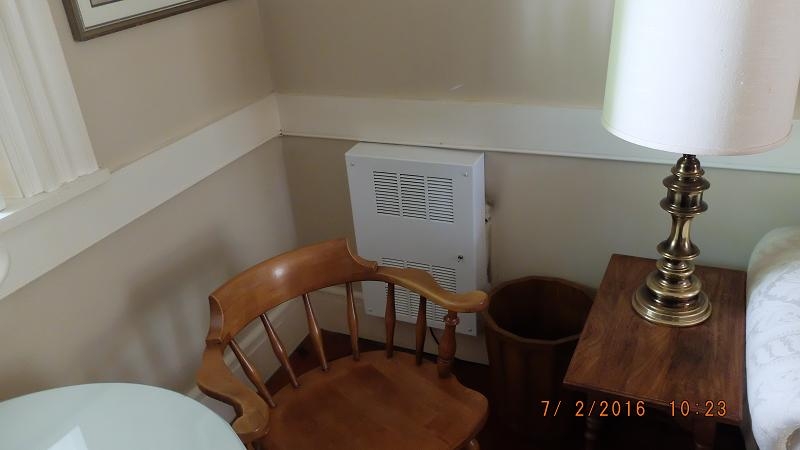 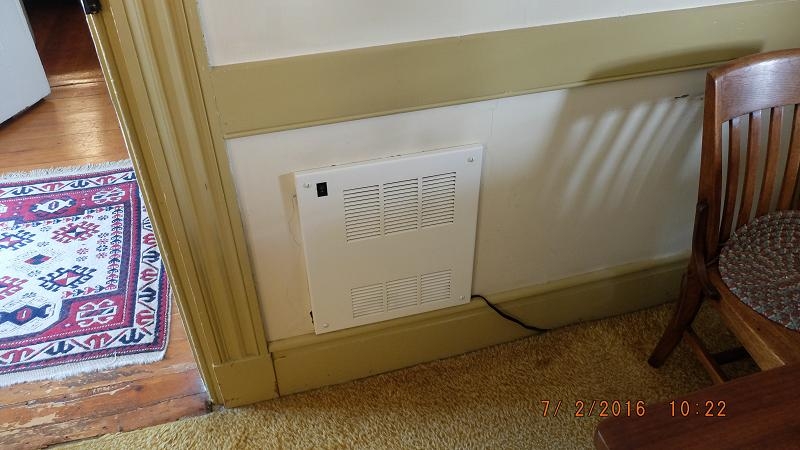 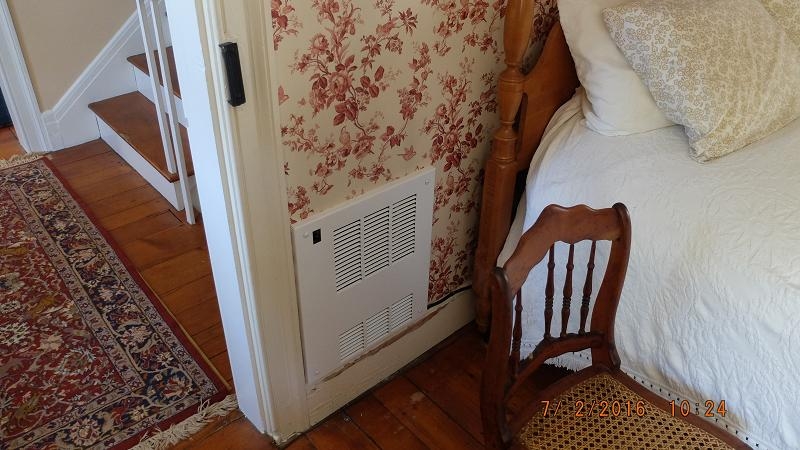 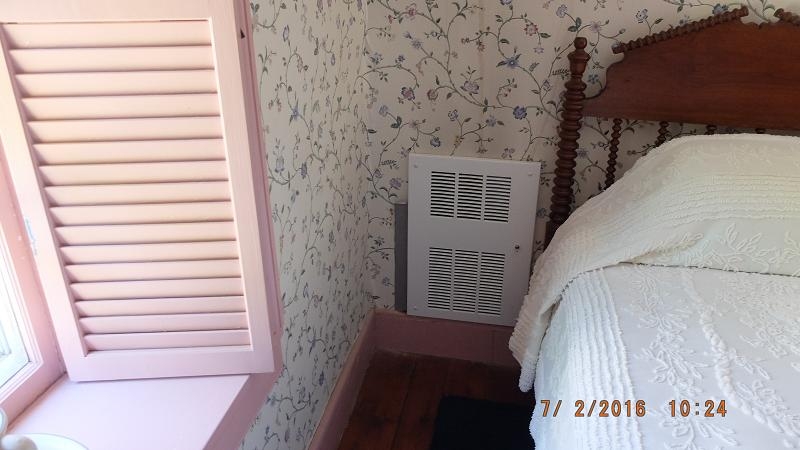