LynnLennox Member Posts: 24
June 2016 edited June 2016 in Domestic Hot Water
I read a similar problem posted by user Wedgemoose in Mostly Steam. I have a Smith steam boiler and a Burnham hot water tank. The boiler is about 11 years old. The tank was replaced Dec. 2014 when the old one sprang a leak. The problem I have goes back several years, and is common to the current and previous tanks. I have mentioned this problem to every technician that comes to service my boiler each fall. They all look at me like I have lobsters coming out of my ears. I live in Maine (so maybe I do). During the winter, when the boiler is running a lot, we have plenty of too-hot water. You could scald yourself but since right now, there are no little ones using the faucets, it's OK. We know to be careful. As soon as the weather starts to get mild, and the boiler is running infrequently or not at all, the water temperature is barely hot and plentiful enough for one shower. The second person to shower gets tepid water that runs out even during a quick shower. In addition, the shower control is off at 6 o'clock, hottest setting at 12 o'clock. In the winter, you'l put it at about 8 or 9 o'clock max. This time of year (early June) putting the handle at 12 o'clock is not quite hot enough. This morning I took photos of various components. They are in order of appearance: (1) Current setting on tank (about 120 -- I must remove the foil tag to set it higher) (2) Dial on side of Aquastat set to 5 -- is this the differential? (3) Tank brand (4) Boiler make and model (5) Aquastat currently set to 160 (6) Control on tank - Diff at 5 (7) Aquastat label inside cover.

This problem is ongoing during mild and hot weather. Hot water after one shower is hit or miss during the day and we never know if it's a good time to run the dishwasher, for example. Can someone suggest what settings I can try to resolve this issue? Thank you in advance! 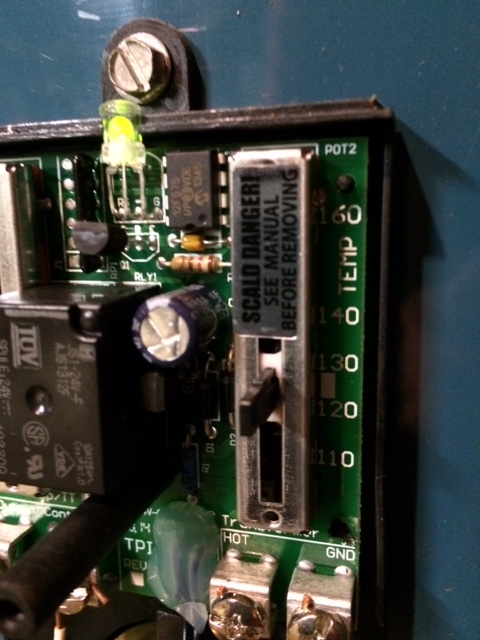 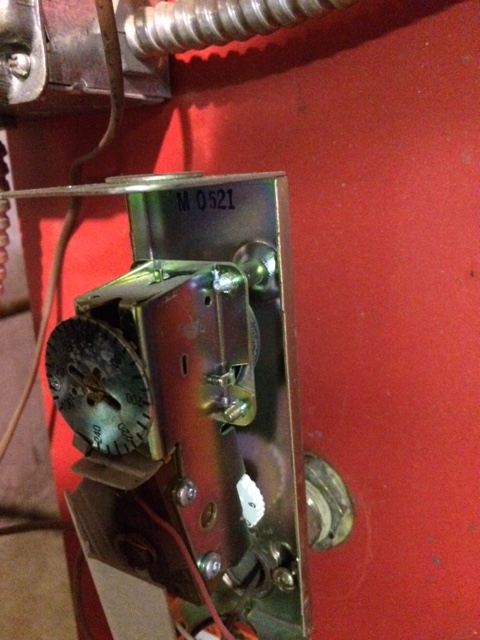 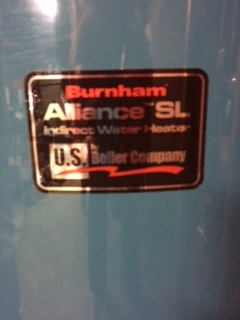 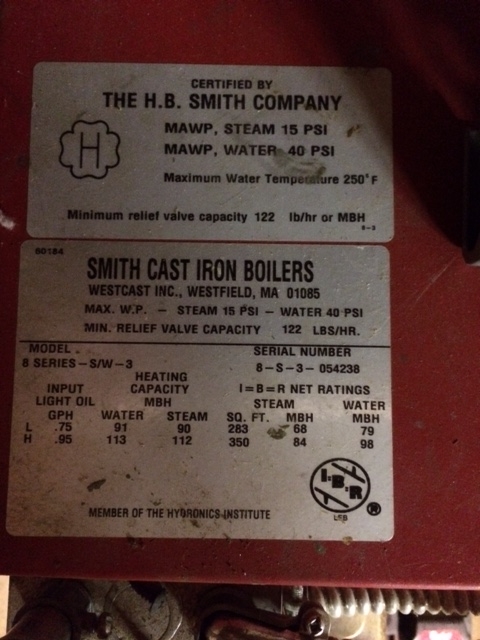 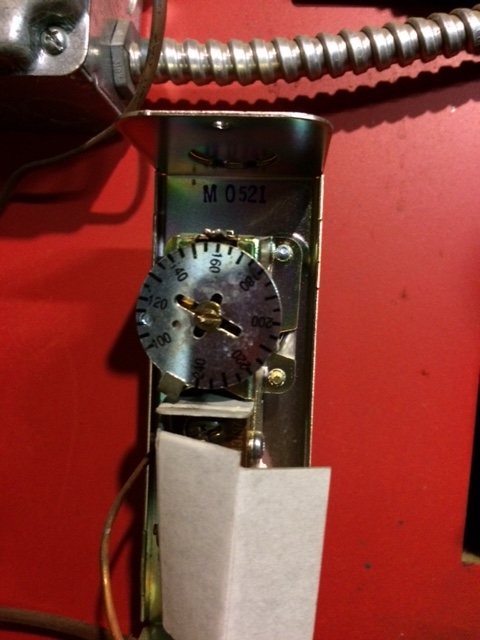 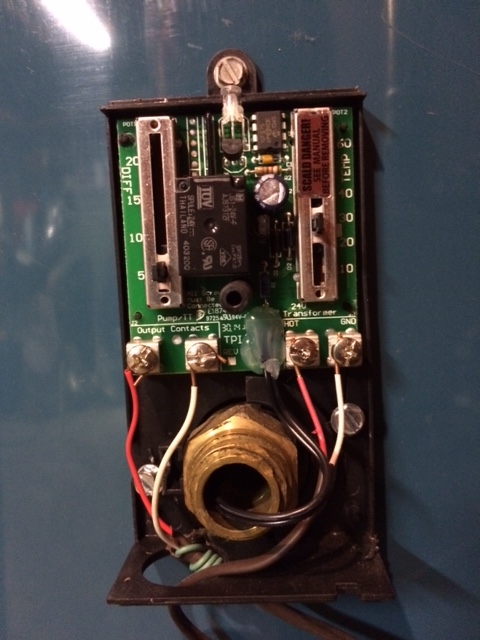 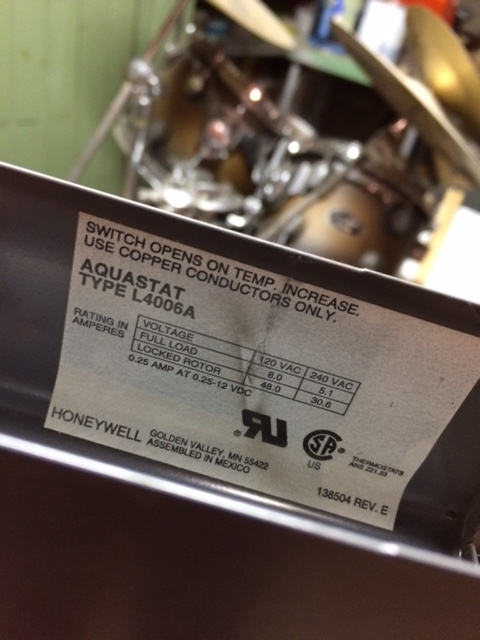