BTU Member Posts: 14
May 2016 in Strictly Steam
this is for a steam system, I measured ~17" high, ~13" wide, and as you can see in the pic it's 5 tubes with 10 sections. Kind of a hoss from other radiators I've seen. Does someone have an archived cut sheet for this bulldog?

side note, see the asbestos insulation on the gas line. Maybe someone was worried it would condense if it got too cold? 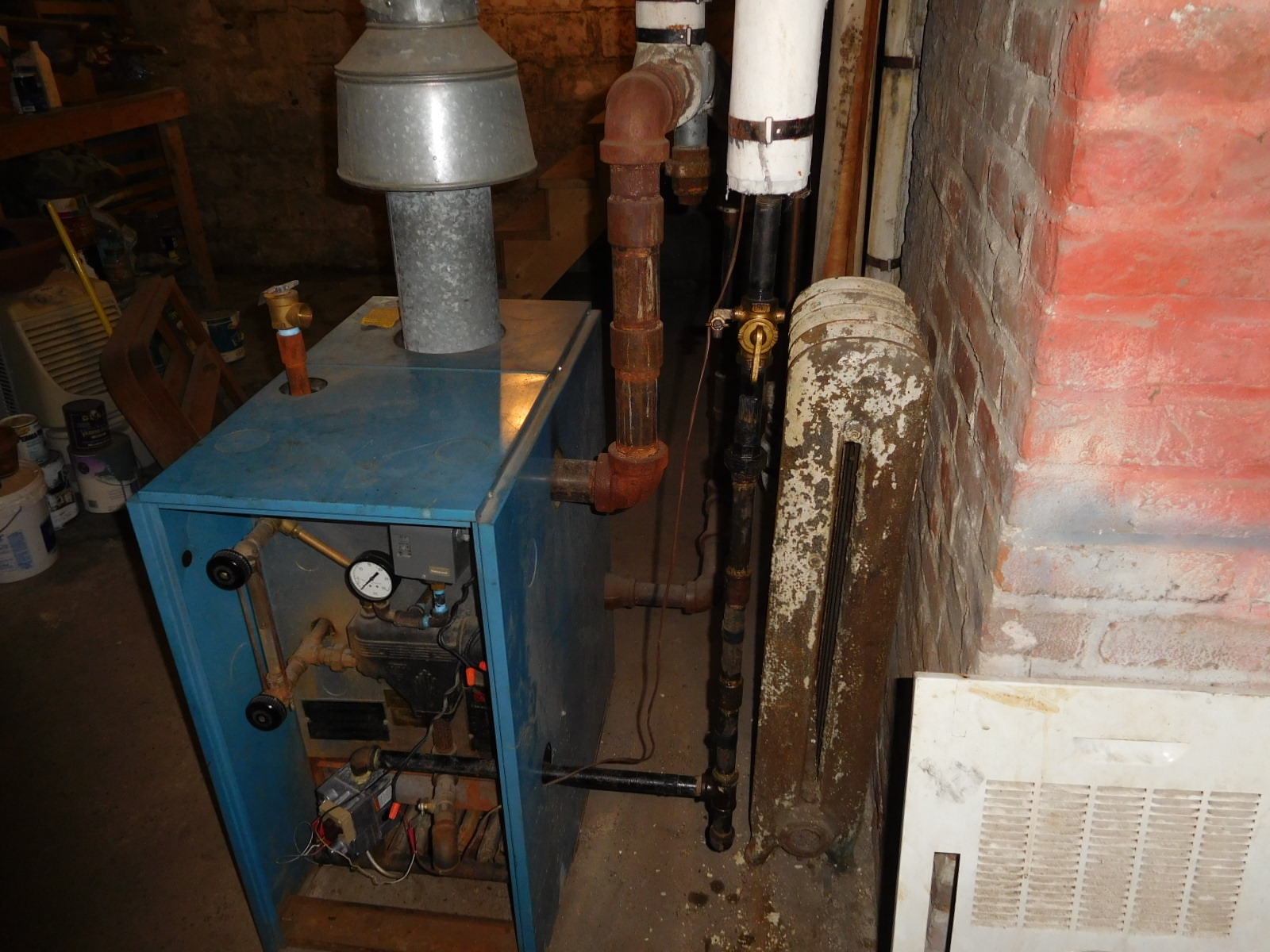 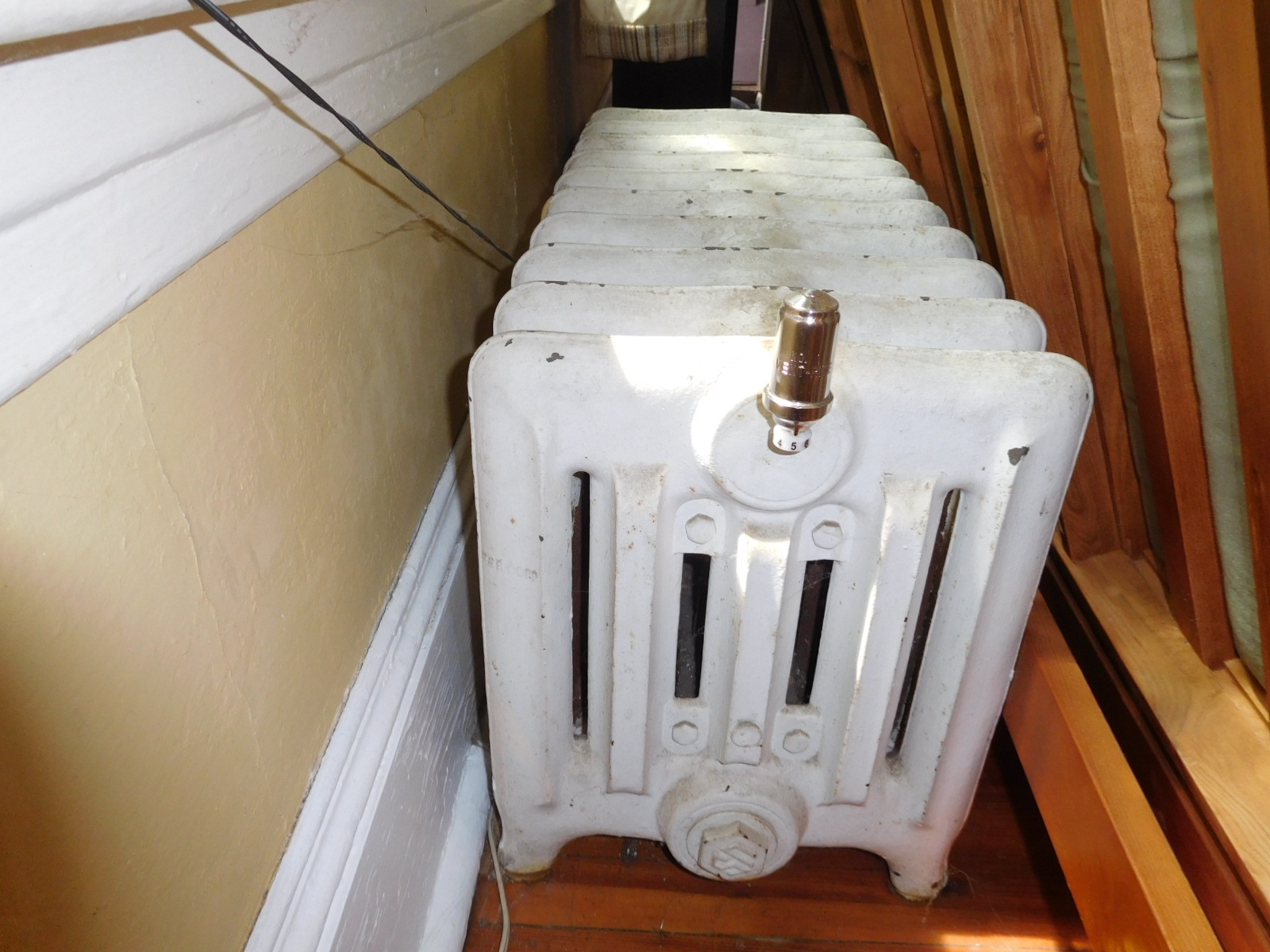