Seeking the wisdom of the Dead Men RE: 2-Pipe Steam

RNJRoles Member Posts: 4
January 2016 in Strictly Steam
Hello all. I've read many of your posts over the last year. Glad to have found a knowledgeable group.

I bought a 1930 5, 500 sf English Tudor complete with original: single pane leaded windows; slate roof and un-insulated brick construction. We have got a 2-pipe steam system. Lots of Warren Webster components. I've seen some old literature that makes me think it is a Type R system. I don't know exactly what that implies but thought it worthy of mention.

The house was a bank foreclosure. The bank shut the gas off in November and shut the water off the following March (after neighbors saw water spraying against a basement window). The original system was likely coal so the boiler is in a deep pit, which collected much of the water. Although painful, the existing 6 year old boiler was replaced (gas train was full of water). I picked the boiler based on connected load (I.e. edr of radiators and convectors of what is in the house now). System is up and running but there is still a lot to do to green it. I am planning to replace all of the steam trap innards and either the F&T trap innards (preferred) or the whole trap. I suspect other things could be added to the system to improve efficiency.

At first I had issues getting even heat. The core of the house is nice but the extremities are significantly cooler. I am able to get all of the radiators hot but to do it I had to use a Lux thermostat with cycle and swing controls. This has caused fewer, longer cycles. There is one air vent very close to the boiler but no others, which I suspect is an area of improvement. The header breaks off into three directions, each covering a third of the house. At the end of each of these three runs (in the basement) there is a Warren Webster F&T (026TD or 026TD-1) but there are no air vents (just what the F&Ts offer - which are not making any obvious noise that would indicate any air is getting out - not sure is this is normal). There is some pipe knocking in the area. I am planning to replace all of the traps and vents as I am sure they could us it.

Question 1. Shouldn't there be air vents every 20 feet or so along the header, and with or without additional vents along the pipe are the F&T traps sufficient for venting air? These sections of pipe are slow to heat up and prior to modifying the thermostat they would not get hot.

Question 2. There is one (second floor) radiator that shows signs of a cold freeze (i.e the bottom tension rod has broken away from the cast iron sections and there is a crack in one section. I pulled this radiator out and was surprised to find how much water was in it (maybe a little over a gallon - made a pretty decent mess). This would indicate to me that condensate is not properly leaving that radiator - meaning the Warren Webster 712HB steam trap is broken (and unusually broken in the closed position). Is this how you guys see it? I looked at the trap and it has the diaphragm innards - does this indicate an original or significantly dated trap?

Question 3. Looking for some advice of approaching how to get the system running correctly (efficiently) - my current plan is to:
A. Inventory all that I've got and replace all of the traps with the capsules (based on the few that I've opened they appear to be diaphragms - I don't see a great deal of info on these online so I am guessing the capsules (Barnes and Jones or Tunstal) are the "new" way to go - maybe one of you can shed some light on that issue as well.
B. Insulate a few sections of pipe in the basement that are currently un-insulated (in hopes of greater efficiency and in an effort to quiet noisy pipes).
C. Add air vents per Question 1 - in an effort to even the heat.


There are a whole bunch of other things I could ask or write about here but I don't want my first post to be over whelming so I've given sort of an introduction. I have attached a couple pics to give a flavor - will post more if interested... 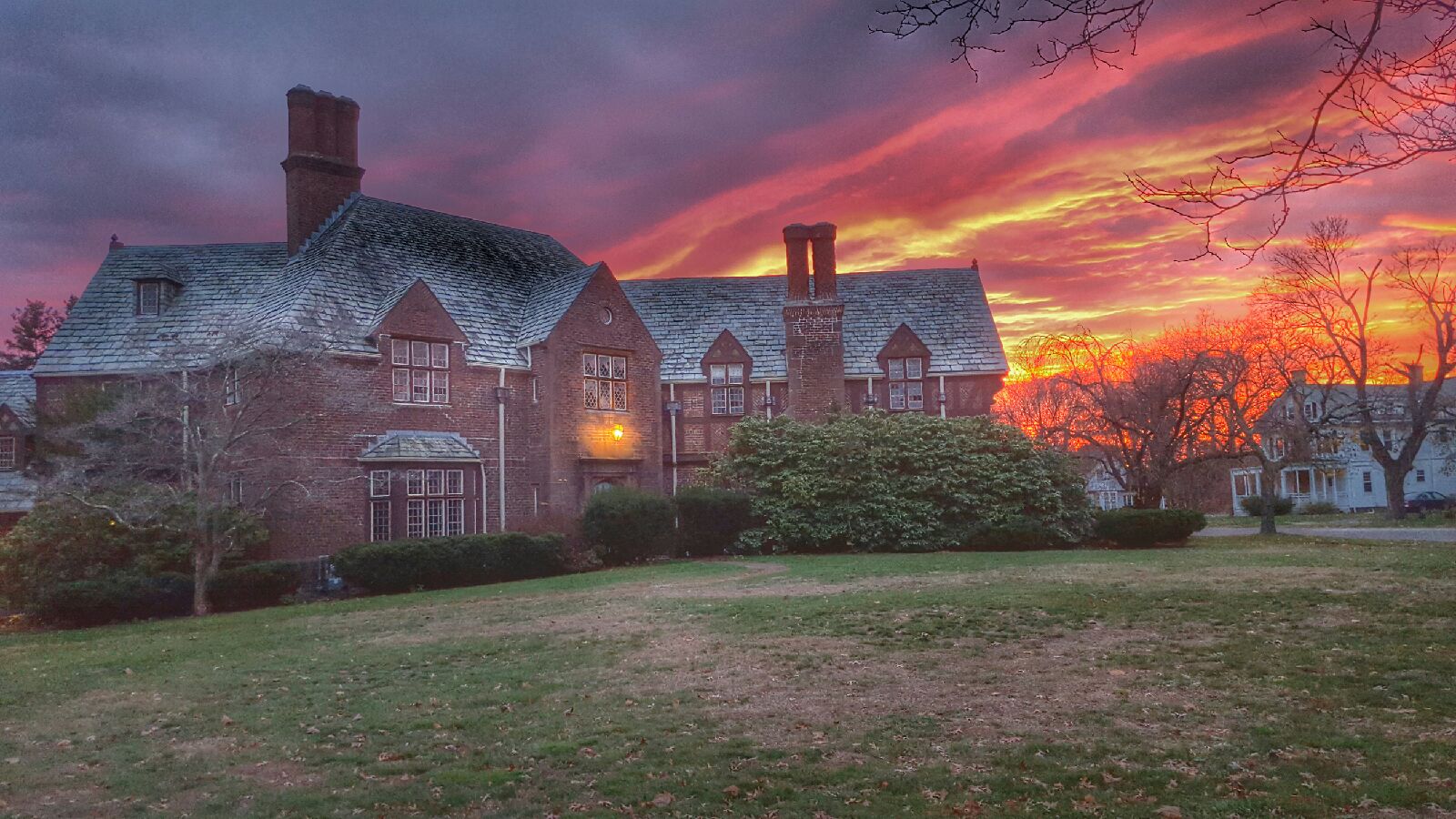