Happened more than once. 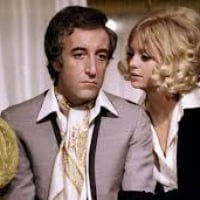 Alan (California Radiant) Forbes Member Posts: 2,784
August 2015 in THE MAIN WALL
Replaced an expansion tank and the pressure goes up on a call for heat. It's as though the system doesn't see the new expansion tank.
Often wrong, never in doubt.
0