bobk Member Posts: 16
January 2015 in Oil Heating
Greetings. I have a new Weil-Mclain WGO-3 oil furnace with a Hydrostat 3250-Plus control. The furnace is up and running fine on the 55 year old wiring to the thermostats and 3 circulators. My installer recommended a WMCR for circulator control and/or an outside sensor controller to modify boiler temp based on outside temperature. I notice that the HydroStat "economy" mode will adjust boiler temp based on the frequency of calls for heat, which I think would be the equivalent of adjusting for outside temp. Can anyone comment on the advantages of the WMCR and/or the outside temp sensor over what I have already? Thanks!

I'm attaching a couple of pics of the existing circulator switching. 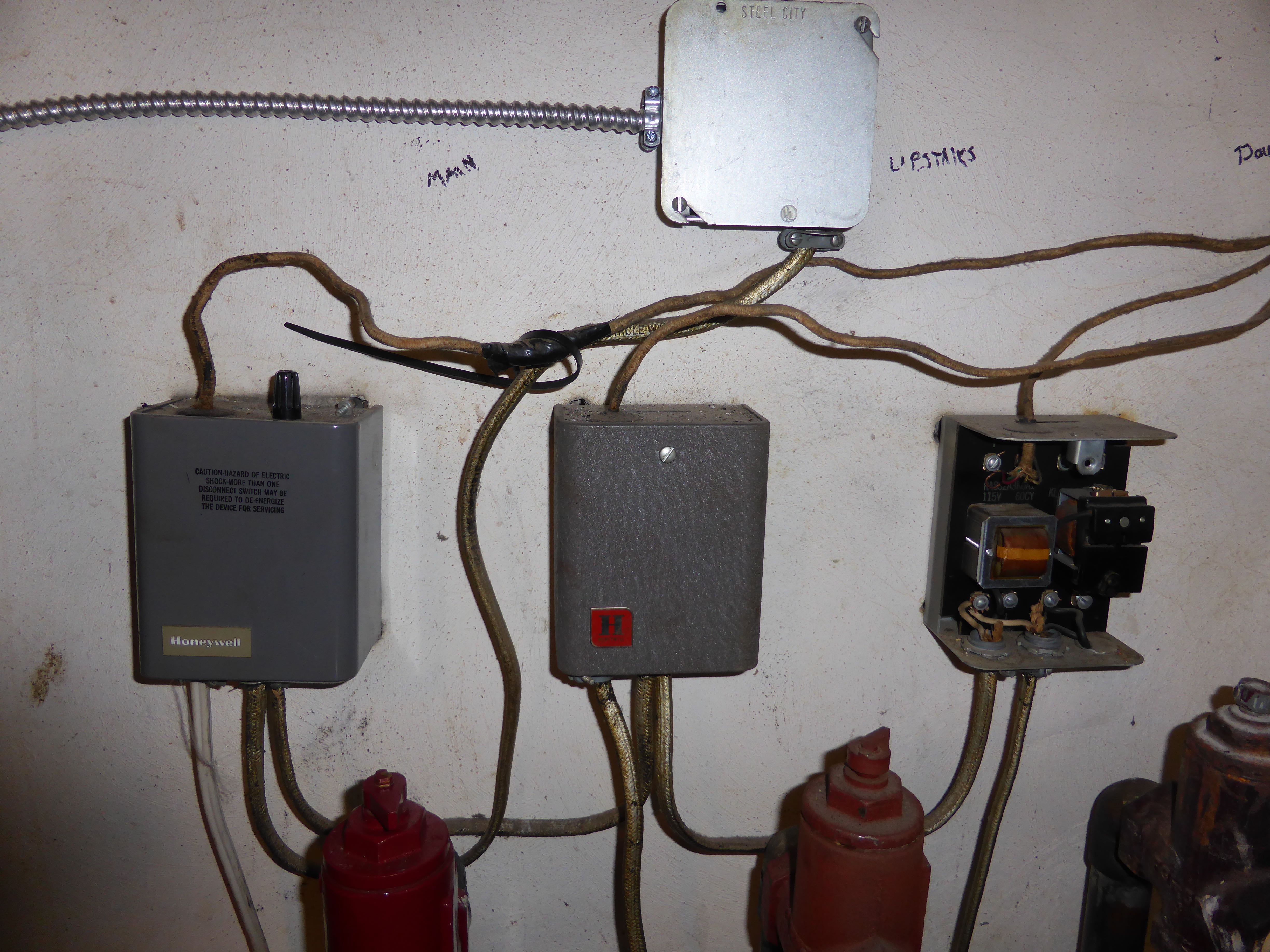 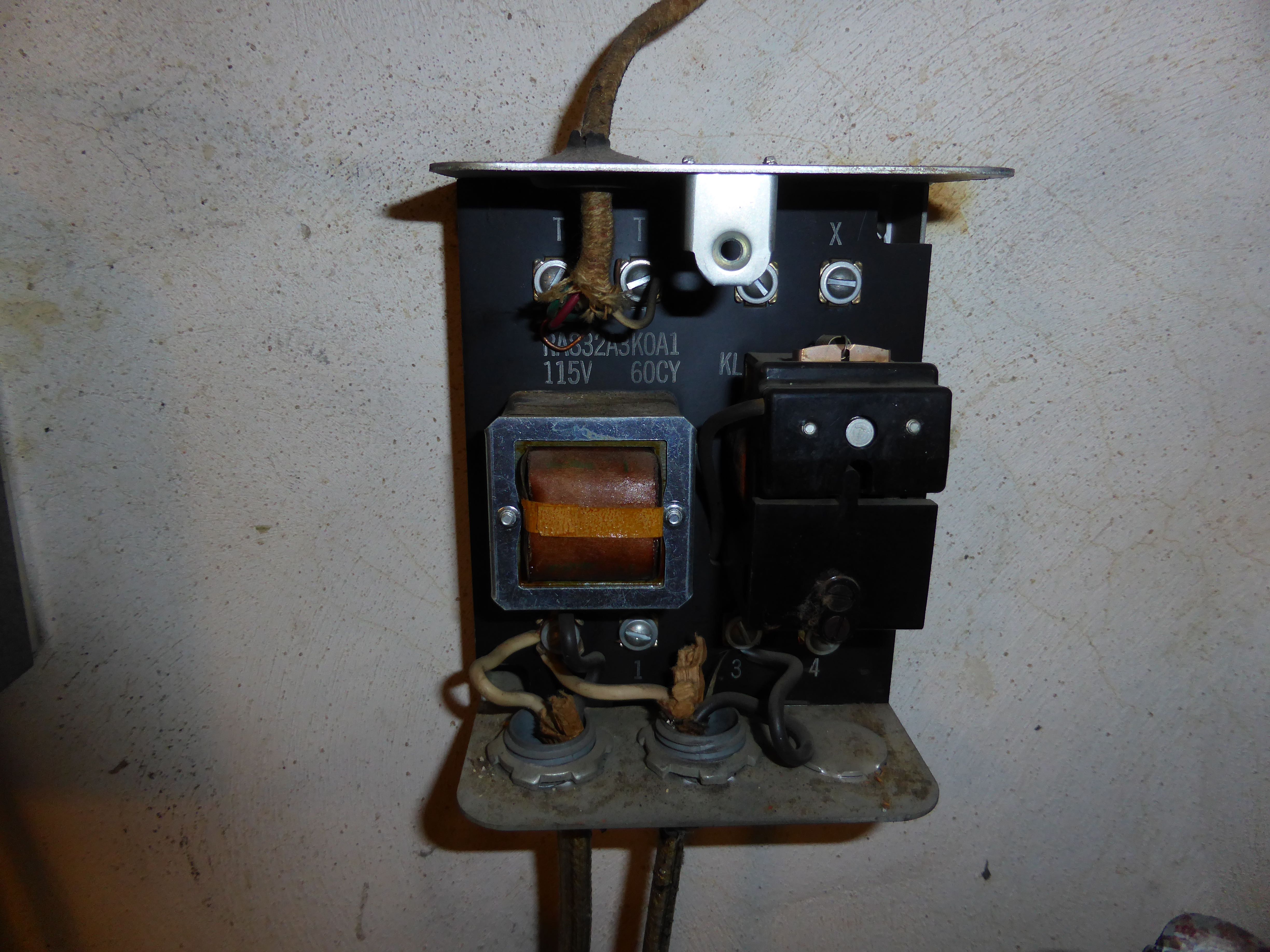