How Did They Do? 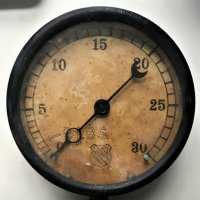