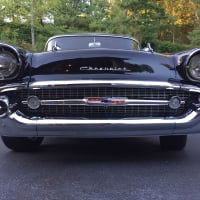 Attic located units and ducts really take it on the chin in this weather.