MikeAmann Member Posts: 421
November 2021 edited November 2021 in Domestic Hot Water
I added an 40 gallon indirect water heater to my boiler. I went above and beyond and plumbed it according to Massachusetts code, meaning that I added a check valve and vacuum break in addition to the expansion tank on the CW inlet side. I followed the directions for charging the tank. The boiler's tankless coil is still in operation and is plumbed AFTER the new IWH. I have a pressure gauge on the line going into that coil. I have the incoming cold water line pressure regulated to 50 psi after the water meter. When the tankless coil is hot, there is no change in pressure. But when the IWH is hot, the pressure increases to nearly 70 psi. Why is my expansion tank not taking the increase in pressure? Do I just need to lower the air pressure? 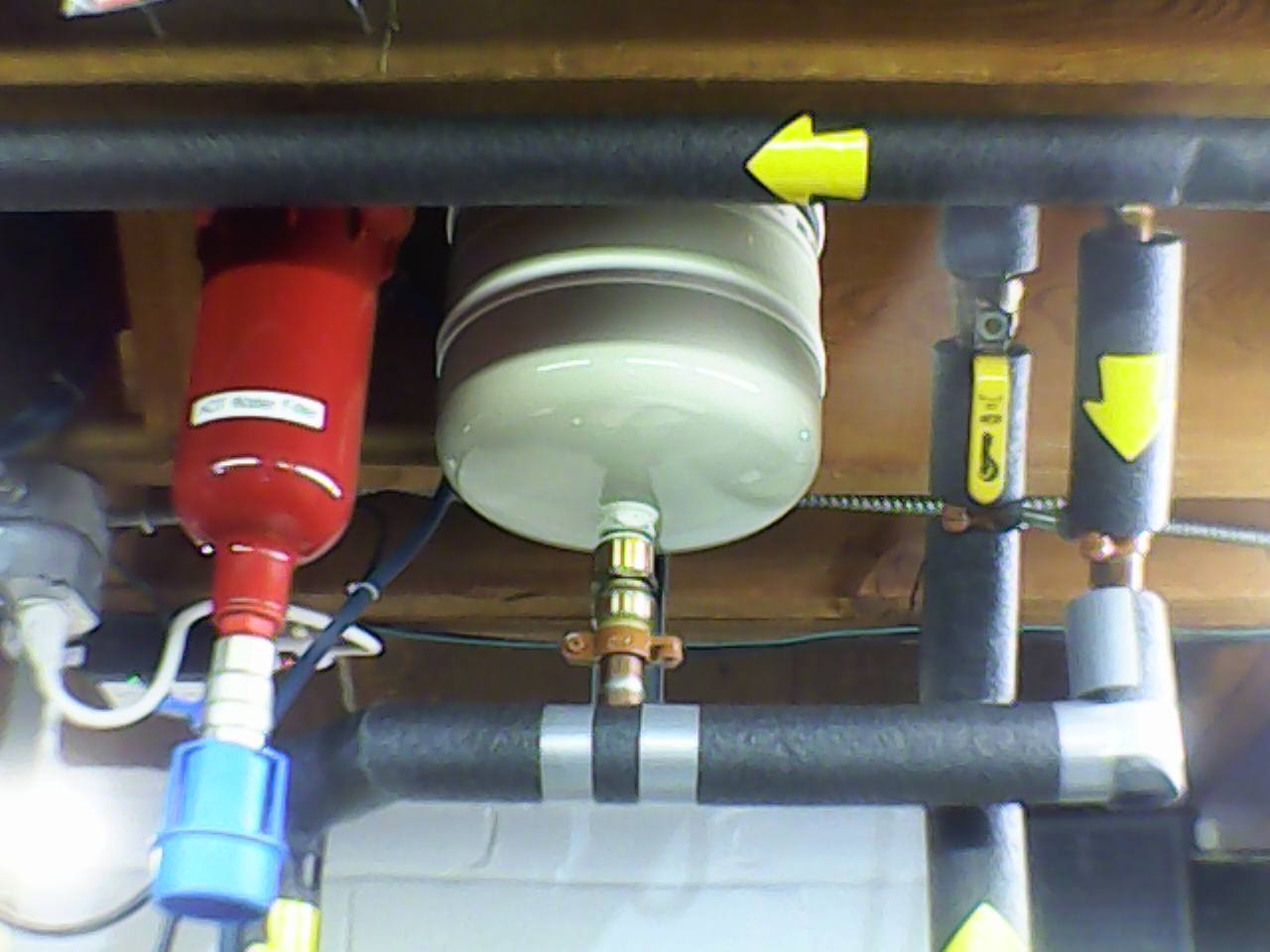 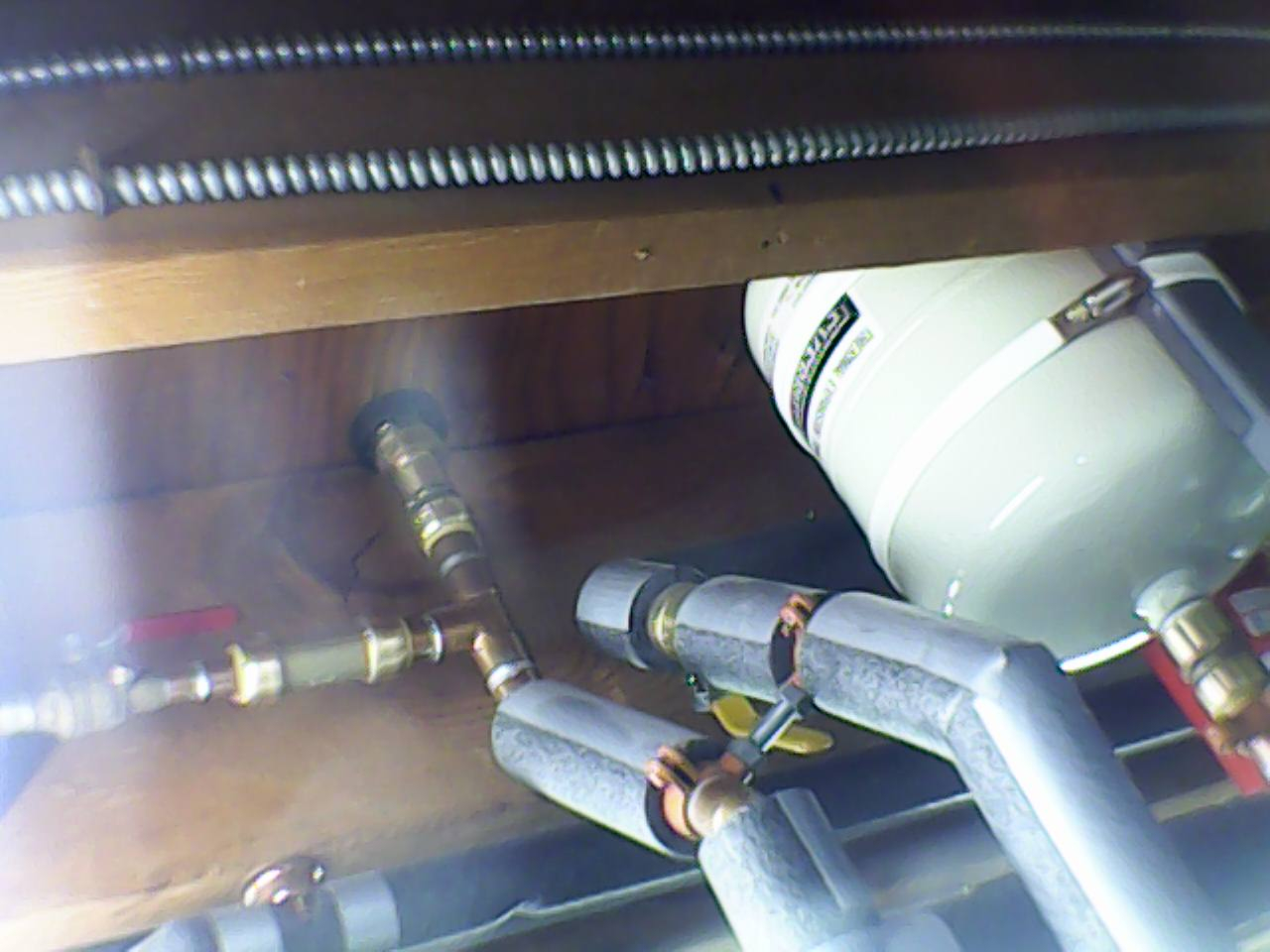