Near boiler piping only applies to heating?

Double D Member Posts: 415
December 2019 in Strictly Steam
I have never been called to install a steam boiler for this type of system. Does this system not have a need for a header, equalizer or Hartford loop? 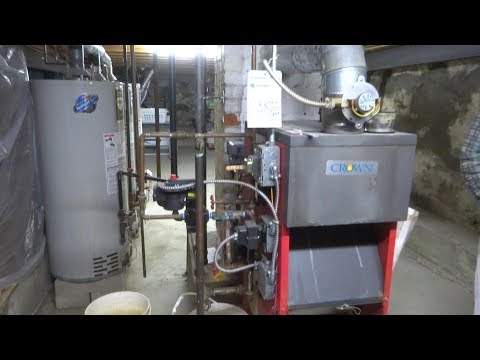